Could this be a sportsbike from Zero to take the fight to Energica and Lightning? 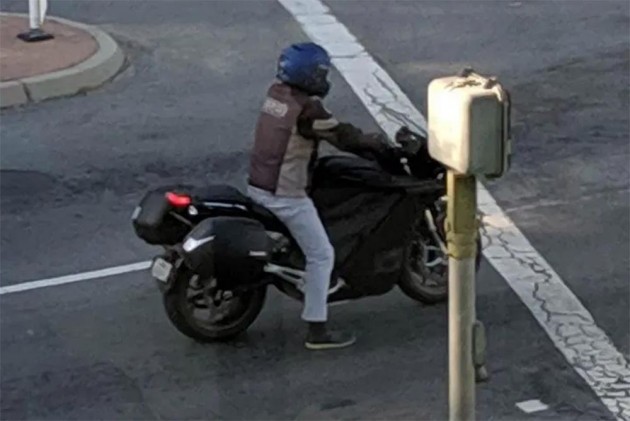 California-based EV manufacturer Zero Motorcycles is certainly keeping itself busy at the moment. Having just launched its new electric adventure tourer, the first of its kind in the world, Zero has now been spotted testing a fully-faired version of its SF/R naked roadster.

On paper, a fully-faired electric motorcycle makes a lot of sense, since a naked motorcycle has very poor aerodynamic efficiency. By equipping the SR/F with a fairing, Zero will allow the new bike to cut through the air a lot more easily at highway speeds, resulting in significantly lower energy consumption and a consequent increase in range.

Proof of this is borne by a comparison with the Lightning Strike, another fully faired electric motorcycle. The Lightning sports a 15kWh battery pack, only 4percent larger than the SR/F’s 14.4kWh equivalent. However, the claimed highway range for the Lightning is 169km, which is a whopping 37km and 28 percent greater than the Zero’s highway range of 132km. The benefits of a fairing are obvious, then. 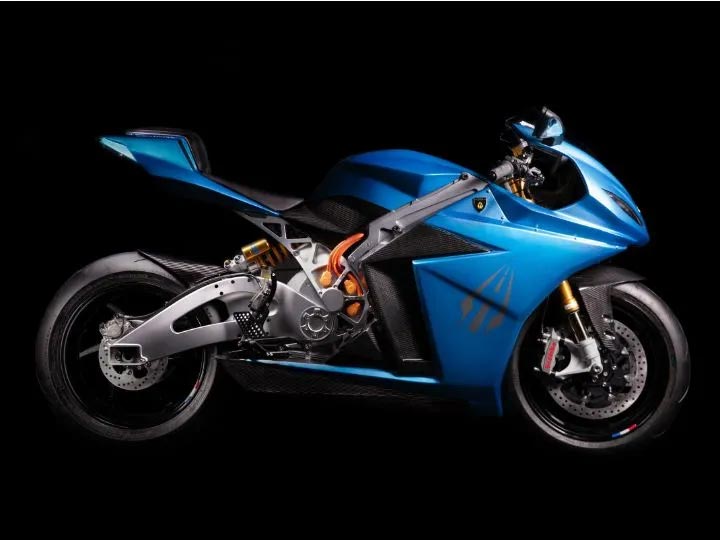 However, a fairing could also present certain drawbacks. The motor, battery pack and controller on the SR/F are all air-cooled, and the addition of a full fairing could trap the heat inside and hamper the proper cooling of these components. That being said, with the clever use of ducting within the fairing, greater cooling efficiency can theoretically be achieved, by routing cool air directly to the areas in need of it. The boffins at Zero are surely clever enough to implement this effectively.

What’s interesting to note is the presence of saddlebags on the prototype, along with a seemingly upright and relaxed riding position. The seat height seems comfortable, the rider has his foot firmly on the ground, the handlebars are quite high, and the rider is sat quite straight up. This does not seem like an aggressive riding position at all, in fact, it looks rather comfortable. All these factors seem to point to the fact that perhaps the new motorcycle won’t be as much of a sportsbike as a sports tourer. This is in contrast to bikes like the Energica Ego and Lightning Strike that are designed to be all-out sportsbikes with a large emphasis on performance.

The prototype is blacked out, but seems to well-finished and complete, indicating that it could possibly break cover as early as EICMA this year. Stay tuned for more updates.