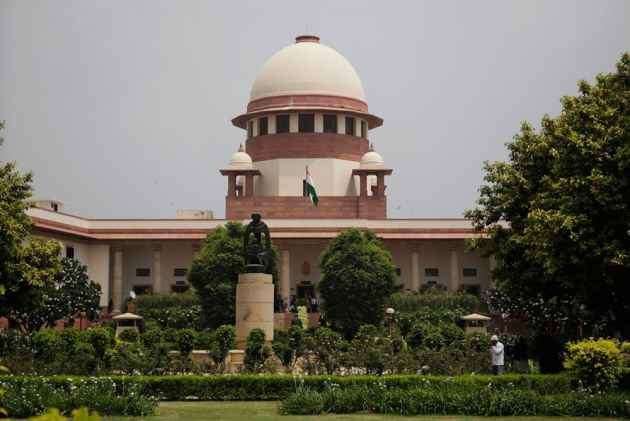 The Supreme Court on Friday fixed July 13 as the next date of hearing in Ayodhya Land dispute case.

A special bench of Chief Justice Dipak Misra and Justices Ashok Bhushan and SA Nazeer on May 17 had heard submissions on behalf of Hindu groups that had opposed the plea of their Muslim counterparts that the 1994 verdict holding that a mosque was not integral to the prayers offered by the followers of Islam be referred to a larger bench.

M Siddiq, one of the original litigants of the Ayodhya case who has died and is being represented through his legal heir, had assailed certain findings of the 1994 verdict in the case of M Ismail Faruqui holding that a mosque was not integral to the prayers offered by the followers of Islam.

He had told the bench that the observations made in the land acquisition matter pertaining to the Ayodhya site had a bearing on the outcome of the title case.

However, the Hindu groups had said the issue relating to the observations that the mosque was not integral to Islam has already been settled and cannot be reopened.