Was the date of the Supreme Court judgment decided on basis of auspicious time as per the Hindu calendar? 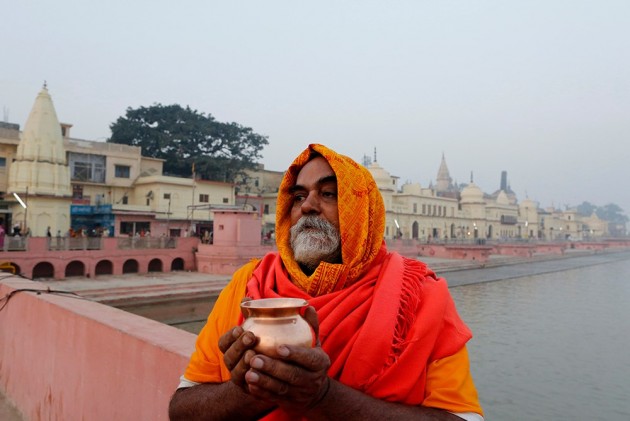 “The Lord has risen from his slumber to ensure the construction of a grand Temple in Ayodhya” – this was the happy refrain at Keshav Kunj, the headquarters of Rashtriya Swayam Sevak Sangh (RSS) in Delhi, after the Supreme Court’s historic verdict in a case that has riveted India for decades.

The remark was a reference to the sacred Dev Uthani or Prabodhini Ekadashi – that started on November 8 – heralding the awakening of Lord Vishnu. According to Hindu scriptures, it is believed that Lord Vishnu sleeps on Shayan Ekadashi and wakes up on Prabodhini Ekadashi, signifying the beginning of celebrations. And celebratory mood it was. Even though RSS chief Mohan Bhagwat, at his rare press conference, sounded a note of “restraint and moderation” to express happiness at the verdict, the exultation was difficult to hide for the cadres who have waited for decades for this moment.

The Supreme Court decision came three decades after the Vishwa Hindu Parishad (VHP) performed the Shilanyas at Ram Janmabhoomi, putting in place the first stone for the Ram Mandir. “That was also on November 9 in 1989. And today on November 9, we get the go-ahead from the top court to build on that one stone. Nothing can stop us now,” said a Sangh leader.

There was a sense of wonderment among the cadres at the happy coincidence of dates. Was the date of the Supreme Court judgment decided on basis of auspicious time as per the Hindu calendar? Was it done to coincide with the Shilanyas anniversary? Apart from these, there were hundreds of other questions to which answers were being sought eagerly. When will the temple construction start? Whether people will fund it like the Vivekananda Rock Memorial, where the campaign was launched to collect one rupee each from the people of the country? What will be the function of the trust? Will it maintain the temple like the Somnath Temple Trust?

RSS chief and other functionaries asked everyone to be patient and exercise restraint. Like Bhagwat said, “now that the decision has come, let’s forget past controversies and work together to discharge our duty towards building a grand temple at Ram Janmabhoomi.”