According to AYUSH ministry's statement, the series of initiatives announced by Minister Sarbananda Sonowal will help in promoting Ayurveda, Unani, Naturopathy, Herbal Medicines and will also strengthen the AYUSH infrastructure in Uttarakhand. 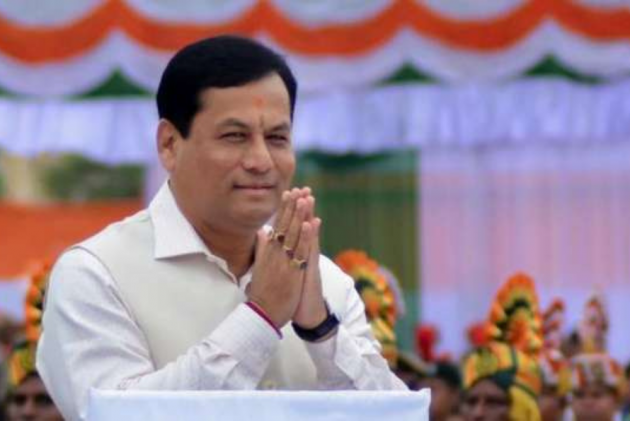 AYUSH Minister Sarbananda Sonowal on Thursday announced a slew of initiatives to faciltate access to its services and strengthen related infrastructure in Uttarakhand.

The minister while addressing an AYUSH Samvaad event in Haridwar, said in the next decade AYUSH and tourism sectors will see significant growth in the state.

Calling Uttarakhand a land of opportunities, Sonowal said the government of India has invested Rs 1 lakh crore through various schemes in the state and is making concerted efforts to make it a progressive state.

The minister announced a series of initiatives under the National AYUSH Mission which will help in promoting Ayurveda, Unani, Naturopathy, Herbal Medicines and strengthen the AYUSH infrastructure in the state, according to a ministry statement.

"The initiatives and increased investment announced today will help accelerate the growth of AYUSH sector. In addition, to ensure access to premier ayurvedic education, a 'Marma Chikitsa' training centre will be set up at the Uttarakhand Ayurveda University as the nodal centre for the country, which will help students from across the country and world to specialise themselves in Ayurveda," he said.

Establishment of several AYUSH facilities in districts was also announced at the event.

Addressing the gathering, Uttarakhand Chief Minister Pushkar Singh Dhami said the state government will extend all support to the National AYUSH Mission to build and strengthen capacities and resources in the area of traditional medicine, the statement said.