'Baahubali' and 'Chennai Express' actor Sathyaraj contracted Covid-19 recently and he has been rushed to a private hospital in Chennai after he fell sick. 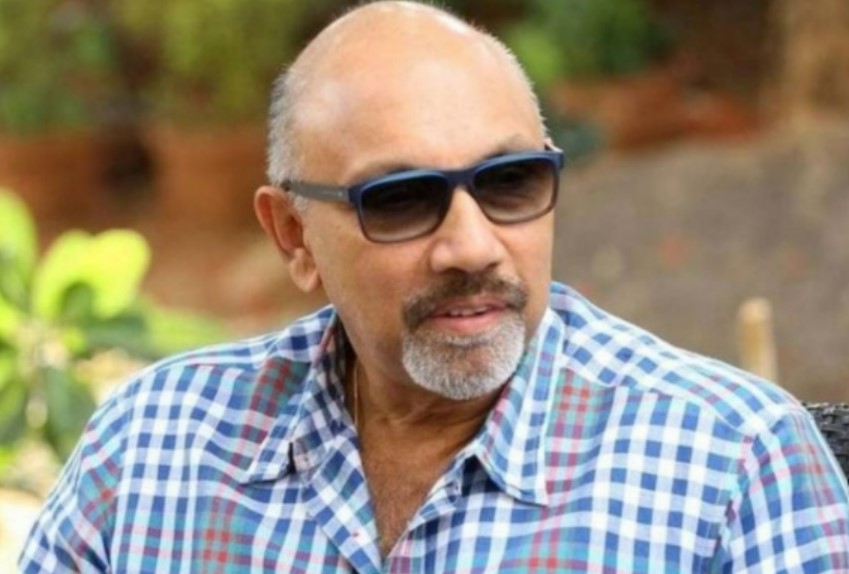 Actor Sathyaraj has been admitted to a private hospital in Chennai. The actor was rushed to the hospital on January 7 evening and he is currently undergoing treatment. According to News 18, the actor was in a home quarantine after testing positive for Covid-19.

An official statement on the health condition of the actor is awaited. According to the reports, Sathyaraj was immediately rushed to the hospital after he exhibited serious symptoms.

Fans and well-wishers are still confused by this information but are hopeful that he’ll get better soon! The 67-year-old actor has done several impressive roles in recent years and is one of the highest-paid character actors of South India.

In the last few days, several actors and actresses of the various film industries have tested positive for Covid-19. Film stars such as Mahesh Babu, Manchu Manoj, Manchu Lakshmi, music director SS Taman, Nitin’s wife, and actor Vishwak Sen among others have been infected with Covid-19 just from the south.

Actress Trisha also revealed on January 7 that she has tested positive for Covid-19. In spite of getting vaccinated and doing all she could to avoid contracting the virus, she was still affected.

Some of the other celebs from the southern film industries, who have been a victim of Covid-19 are actors Kamal Haasan, Chiyaan Vikram, Vadivelu, and actress Trisha Krishnan.

Amid the concerns over the rising number of Covid-19 cases, the shooting schedules of many films have been disrupted. The theatrical release of a few films has also been postponed. Actors Jr NTR and Ram Charan starrer much-awaited multi-lingual film 'RRR' has also been postponed due to Covid-19. The SS Rajamouli directorial venture was scheduled to be released on January 7 pan India. Also, actor Prabhas' 'Radhe Shyam' and actor Ajith's 'Valimai' have also been pushed ahead.