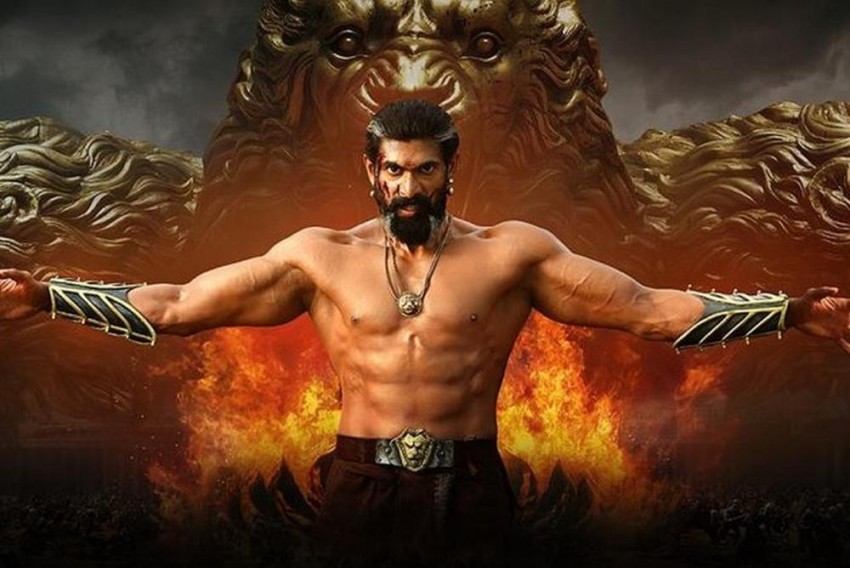 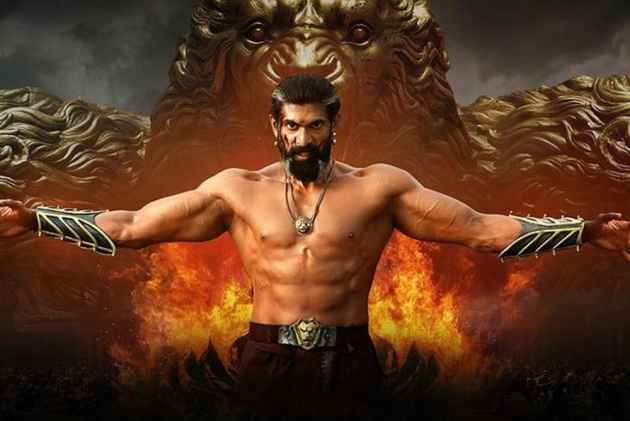 Baahubali villain, Bhallaladeva, is all set to play the 18th century king of Travancore, Marthanda Varma.

Telugu actor Rana Daggubati, who played the role of Bhallaladeva in 'Baahubali', visited the Travancore royal family and sought blessings from the Sri Padmanabha Swami temple in Thiruvananthapuram in Kerala on Sunday, reported Malayala Manorama.

The actor reached Thiruvananthapuram on Saturday night and visited the temple on Sunday morning. Later he went to the Kavadiyar palace where he was received by Pooyam Thirunal Gowri Parvati Bayi and Aditya Varma of the Travancore Royal family. He spent almost an hour there and learnt the history of Marthanda Varma in detail. The royal family also gifted him a history book to learn more about the King.

The film has been named ‘Anizham Thirunal Marthanda Varma- The King of Travancore’ and will be directed by noted Malayalam film maker, K. Madhu. The director and screenplay writer Robin Thirumala accompanied Daggubati when he visited the temple and the palace.

Marthanda Varma, who lived between the years 1705 and 1758, ruled Travancore from 1729 until his death in 1758. He is well known in history for defeating the Dutch forces at the famous Battle of Colachel in 1741.

After Suchitra Trolls Swara, She Says In An Article Of Over 2440 Words, People Only Remember The Vagina Part