The Patanjali stores at airports will provide access to international travelers. 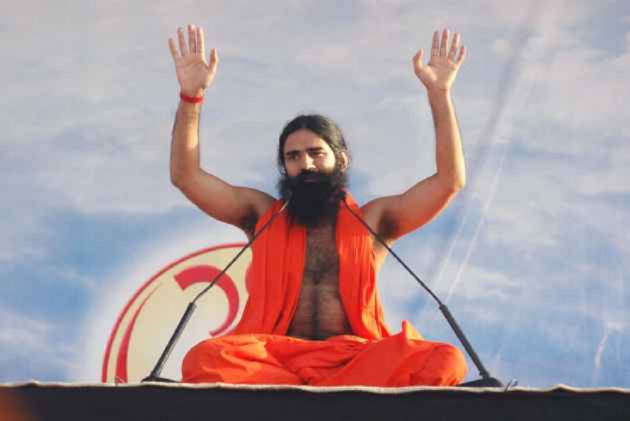 Soon all the airports will have exclusive Patanjali stores across the country as JHS Svendgaard Laboratories Limited, a dental and oral health care company has entered into a partnership with Patanjali Ayurved for the venture.

The Patanjali stores at airports will provide access to international travelers. As per reports, Managing director of JHS Svendgaard, Nikhil Nanda said that through these stores, Patanjali will tap into a captive audience at airports. Nanda also said that they are planning to set up 100 stores over the next two years, depending on the availability at airports.

Meanwhile, Patanjali reportedly said that the purpose of setting up Patanjali stores at airports is to provide access to international travellers. The first such store was opened at New Delhi's T2 terminal at Indira Gandhi International Airport, ANI reported.