"We are not rejecting at the moment the plea of certain individuals seeking to intervene in the case," 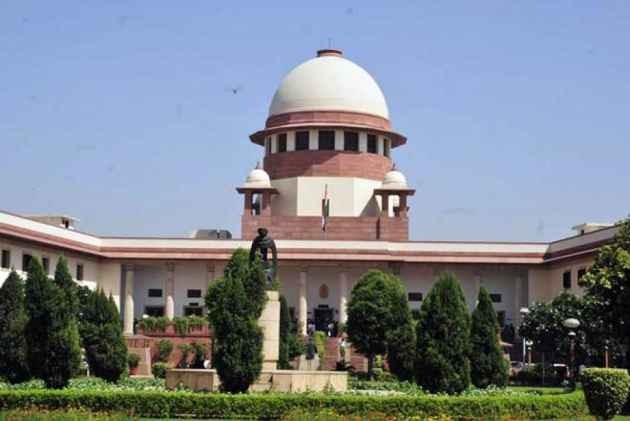 The Supreme Court on Thursday asked parties before Allahabad High Court in Babri Masjid-Ram Janmabhoomi dispute to file in two weeks English translation of documents exhibited by them.  The next date for hearing of appeals has been fixed on March 14.

The apex court that resumed today the hearing in controversial Ayodhya dispute, also directed the all the parties involved to provide in HC translated copies of excerpts of certain vernacular books which have been relied upon by them.

"We are not rejecting at the moment the plea of certain individuals seeking to intervene in the case," said the Supreme court bench.

The bench, also comprising Justices Ashok Bhushan and S A Nazeer, had made clear on December 5 last year, that it would begin final hearing on the petitions from February 8 and had asked the parties to file the requisite pleadings in the meantime.

Senior lawyers including Kapil Sibal and Rajeev Dhavan had contended that the civil appeals be either referred to a five or seven judge bench or posted in 2019 keeping in mind the sensitive nature of the case and its ramifications on the country's secular fabric and polity.

The top court had asked the advocates on records (AoRs), dealing with as many 14 civil appeals against the 2010 judgement of the Allahabad High Court in the land dispute, to ensure that all requisite documents are translated, filed and numbered before the apex court Registry.

The special bench of the apex court is seized of a total 14 appeals filed against the High Court judgement delivered in four civil suits.