The man further alleged that a group of men also tied him to a tree and pulled his mustache. 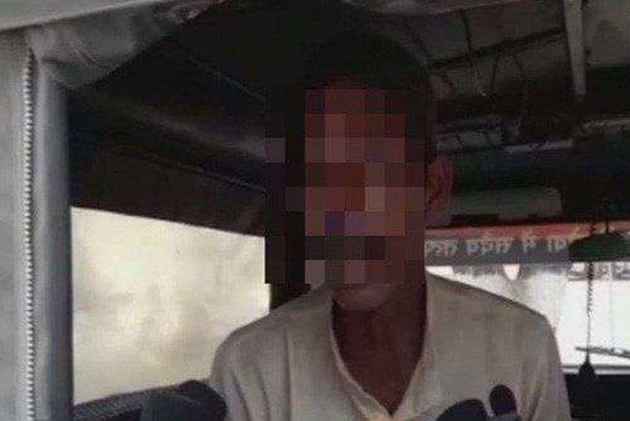 A Dalit was allegedly assaulted and forced to drink urine by a group of men in Uttar Pradesh's Badaun district.

According to reports, the incident took taken place on April 23 when the victim denied to harvest their crops.

The man further alleged that a group of men also tied him to a tree and pulled his mustache.

The victim has lodged a complaint.

After the complaint, Senior Superintendent of Police (SSP) Ashok Kumar said, "a case has been registered and probe is underway."

This is not the first time such incidents against Dalits have been reported.

Earlier, a Dalit man was allegedly beaten up and forced off a horse by a group of villagers during his wedding procession in Rajasthan's Bhilwara district.

The incident took place in Bhilwara's Govardhanpura village on April 29.

A case has been registered under SC/ST Act and seven people have been arrested so far in this regard.