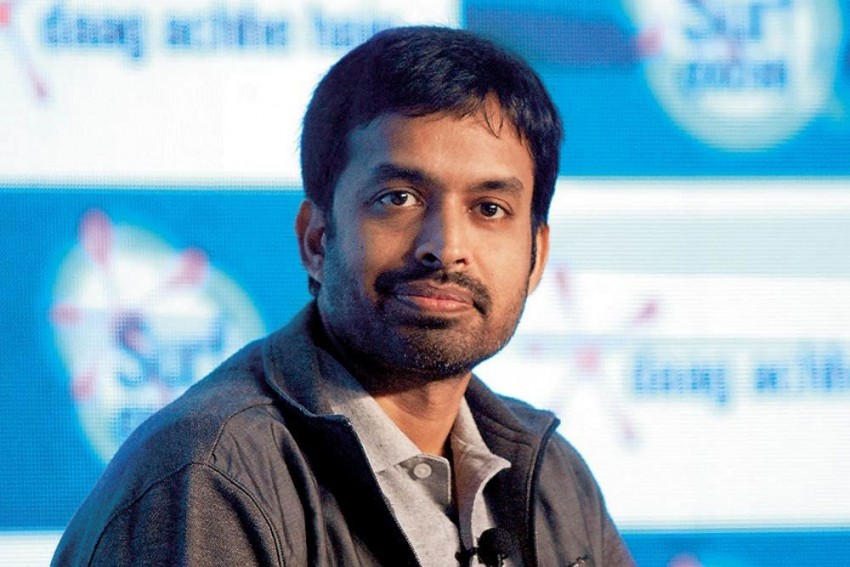 The Badminton Association of India (BAI) has written to the Indian Olympic Association (IOA) for sanction of four travelling coaches, including chief national coach Pullela Gopichand, and two physios to travel with the Indian badminton contingent to the Tokyo Olympics. (More Sports News)

Apart from Gopichand, who has been to the last three Olympics, the three foreign coaches -- Agus Dwi Santoso (Indonesia), Park Tae Sang (Korea) and Mathias Boe (Denmark) were named in the letter, besides the two physios Sumansh Sivalanka and Evangline Baddam (female).

"Badminton has best shot at medals in Tokyo and a letter was sent to IOA to this respect on Monday mentioning the six member support team that also includes chief coach Gopichand's name along with the squad of four players," a BAI source told PTI on condition of anonymity.

Rio silver medallist P V Sindhu, World Championship bronze medallist B Sai Praneeth and World No 10 men's doubles pair of Chirag Shetty and Satwiksairaj Rankireddy are the Indian shuttlers who have qualified for the Tokyo Games scheduled to begin on July 23.

According to the norms, the number of officials travelling to Olympics cannot be more than one-third of the athlete. However, the sports ministry can allow additional officials at no cost to the government.

In the run-up to the Olympics, Sindhu has been training under Park at the Gachibowli Indoor stadium, while Santoso has been working with Praneeth and Boe was appointed to guide Chirag and Satwik in their maiden Games.

Hence, the BAI sought the opinion of the Olympic-bound Indian shuttlers before writting to the IOA.

With Gopichand at the helm of affairs, India had returned with a bronze and a silver from the last two editions at London and Rio de Janeiro.

However, the chief coach had last week reportedly said that he might not go to Tokyo this time.

"It is going to be tough, because you get only 1/3rd of the support staff contingent going with the team ... I could be looking at not travelling to Tokyo as well because I do believe that the immediate coaches who have trained the players should go as the first priority," he had said during a TV interview.