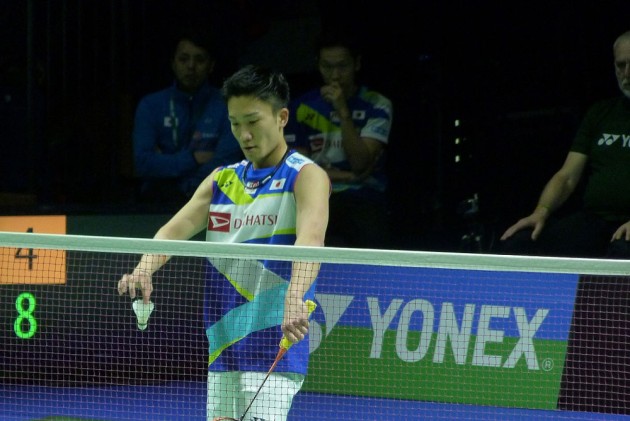 Badminton world number one Kento Momota was among four people lightly injured in a crash in Malaysia on Monday which left their driver dead, reports said, hours after he won the Malaysia Masters tournament. (More Badminton News)

The accident happened in the early hours on a major highway as the group headed for Kuala Lumpur International Airport in a van, official news agency Bernama reported.

The vehicle crashed into the back of a lorry, which was travelling slowly, and the driver died at the scene, the agency said.

"The victim's body and all the injured were sent to" hospital in administrative capital Putrajaya, fire and rescue department senior official Norazam Khamis was cited as saying.

Momota had been in Kuala Lumpur to take part in the Malaysia Masters badminton tournament.

He won easily on Sunday, defeating Denmark's Viktor Axelsen 24-22, 21-11 in a boost for his Tokyo Olympics preparations.

The 25-year-old Japanese enjoyed a stellar 2019, winning a record 11 titles including the World Championships, Asia Championships and All England Open.