Bahrain, which sits between regional arch-rivals Saudi Arabia and Iran, was the first Gulf state to discover crude but is today the smallest producer among the six oil-rich states of the Gulf. 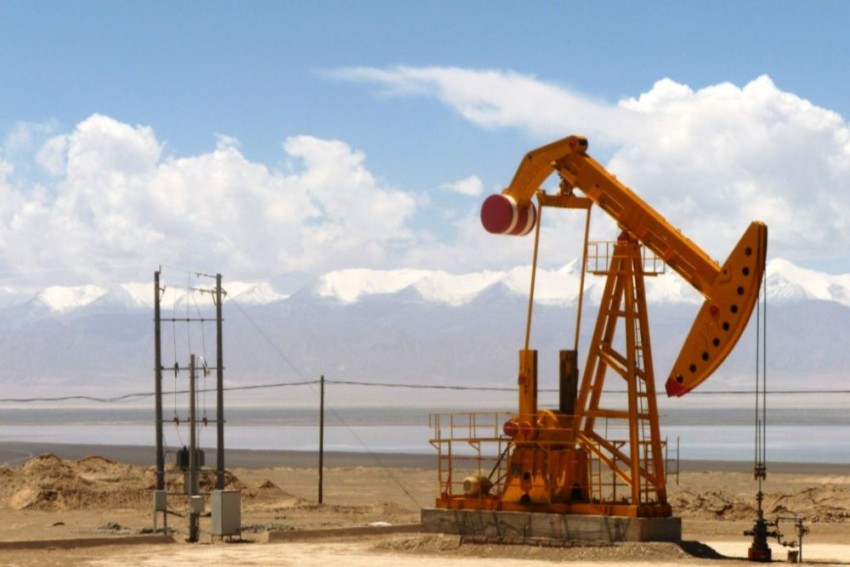 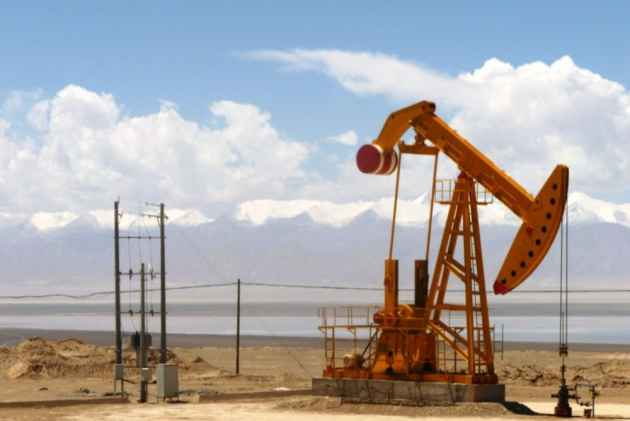 The amount of recoverable oil -- or oil that can be extracted -- is still under study, Oil Minister Sheikh Mohammed bin Khalifa Al-Khalifa told a press conference in Manama.

The new field would in theory dwarf the Bahrain Field, the country's only other oil field, which contains several hundred million barrels.

The actual impact of the discovery is contingent on how much of it is actually extractable.

Yahya al-Ansari, exploration manager at Bahrain's national oil company Bapco, said that pumping of oil from the field is not expected for at least five years.

International consultants DeGolyer and MacNaughton, Halliburton, and Schlumberger are heading the project with Bahrain's National Oil and Gas Authority.

Bahrain, which sits between regional arch-rivals Saudi Arabia and Iran, was the first Gulf state to discover crude but is today the smallest producer among the six oil-rich states of the Gulf.

The tiny Sunni-ruled kingdom currently produces some 50,000 barrels per day of crude oil from the Bahrain Field, discovered in 1932.

Manama also gets another 150,000 barrels daily from the Abu Saafa offshore field, which it splits equally with Saudi Arabia.

Bahrain, which is not a member of the Organization of Petroleum Exporting Countries (OPEC), is nonetheless part of an agreement between OPEC and non-OPEC members to cut oil production in the wake of the 2014 market crash.

The six Gulf Cooperation Council (GCC) countries together pump around 17 million barrels of oil per day, equivalent to some 18 percent of global production or 55 percent of OPEC's output.

To help cope with the drop in oil revenues following the collapse in crude prices, slashed by half since mid-2014, the GCC states decided to impose a value-added tax of five percent from 2018.