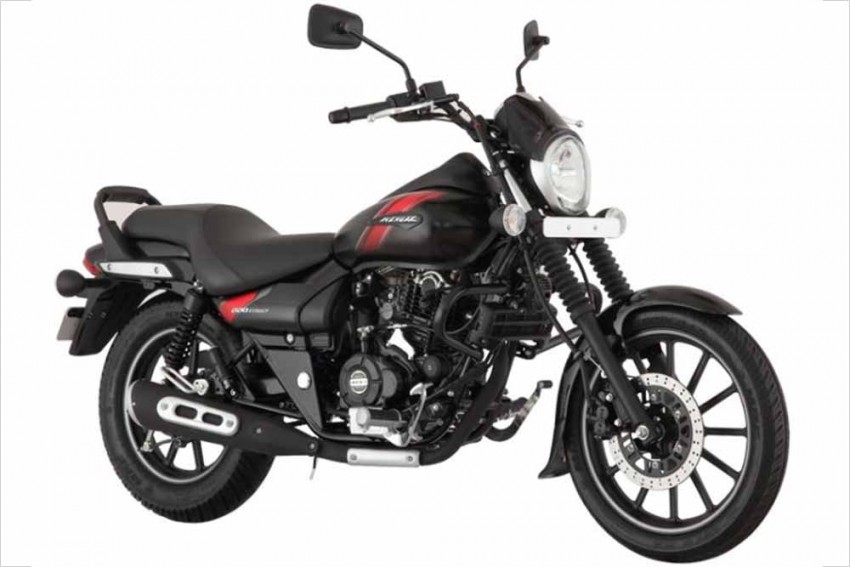 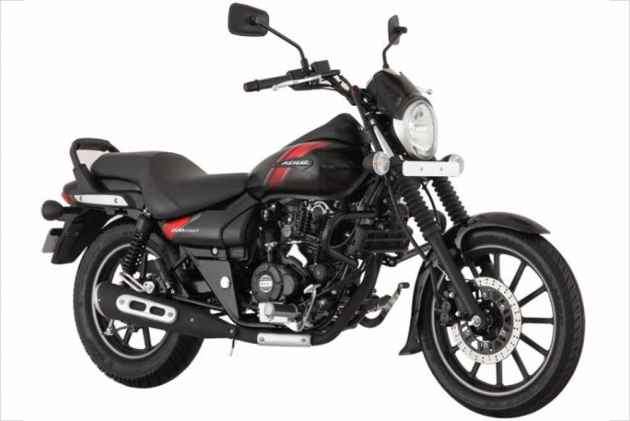 A week after its launch, Bajaj has now announced the pricing of the updated 2018 Avenger Cruise 220 and Street 220 models. Both the motorcycles are priced the same and will retail for Rs 93,466 (ex-showroom Delhi). Despite getting significant upgrades, the 2018 Bajaj Avenger models haven’t seen any price hike compared to the outgoing Avengers. Dealers have already started accepting bookings for a token amount of Rs 1,000. Customers are promised the delivery of the bike within few days of booking. 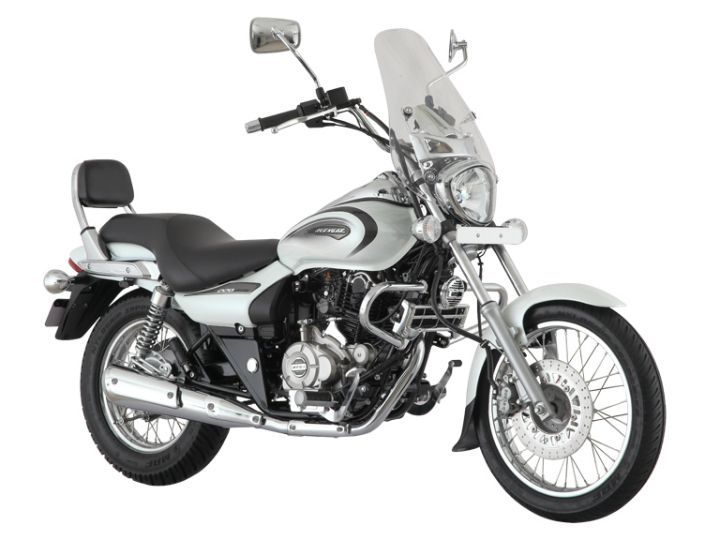 The update on the Avenger 220 (both Street and Cruise) was inevitable especially after the arrival of its first competitor in the segment, the Suzuki Intruder 150. The new bikes come loaded with value-added features. The Cruise 220, for instance, gets a taller windshield and a new headlight with LED DRLs on the sides. The Street 220 too gets a new headlight along with LED DRLs placed at the bottom. The instrument console is also updated and for the first time, the Avengers get a fully digital display. The console comes backlit in two colours, blue on the Cruise 220 and amber on the Street 220. 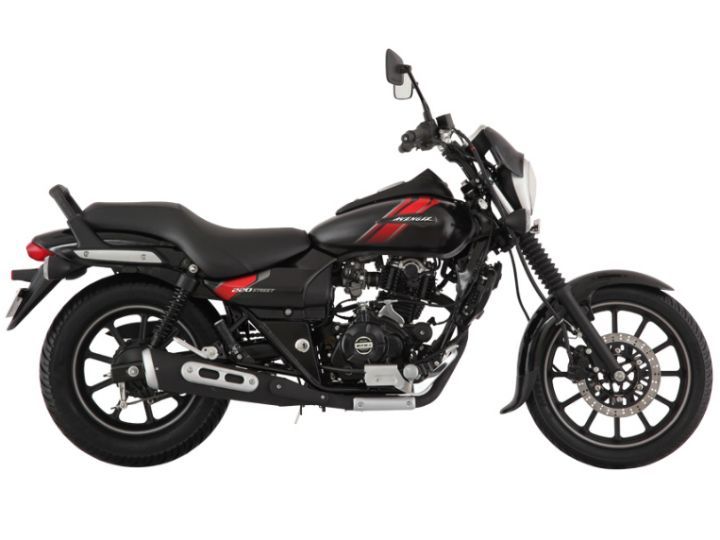 The Cruise 220 is designed to be a classic-looking cruiser, with chrome garnishes, taller windshield and a backrest with Avenger insignia. On the other hand, the Street 220 has a more subtle appearance with blacked out parts and satin silver finish instead of chrome. The stubby smoked visor on top of the new headlamp on the Street adds a hint of aggression to its styling. Bajaj has also updated both the bikes with new colours - Moon White for the Cruise 220 and Matte White for the Street 220. 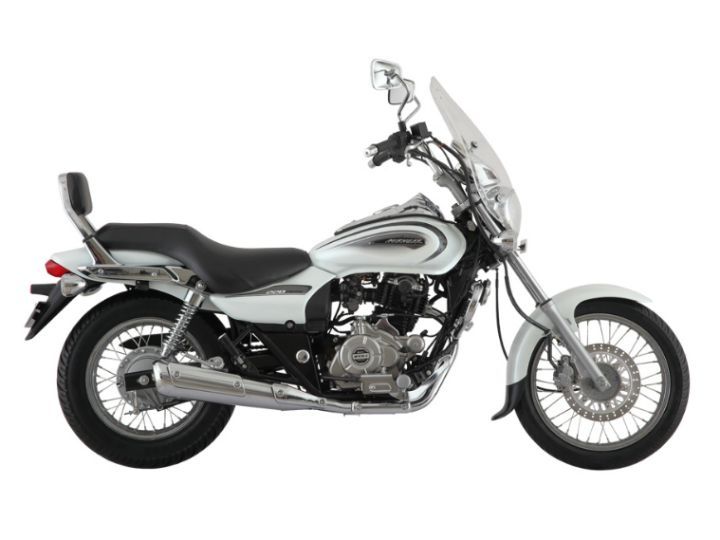 Coming to the engine, it remains unchanged with the 2018 update. The 220cc, single-cylinder, DTSi engine produces 19PS of power at 8,400rpm and 17.5Nm of torque at 7,000rpm. Other mechanical bits like suspension and brake setup remain unchanged. With the new features and competitive pricing, the Bajaj Avenger 220 (Street and Cruise) still remains a value for money option against the Suzuki Intruder 150, which is priced at Rs 98,340 (ex-showroom Delhi).