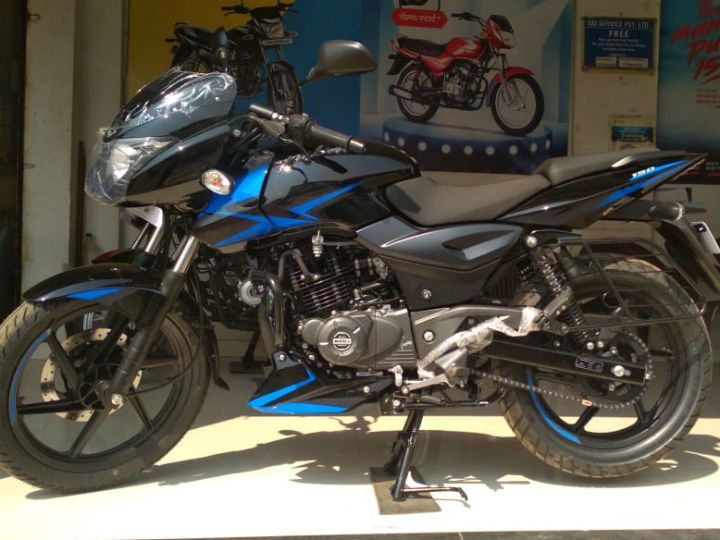 Bajaj has updated the entire Pulsar 150 range for the upcoming year. The 150 range comprises of three variants: the Pulsar 150 Classic, the Pulsar 150 and the Pulsar 150 Twin-disc. In terms of updates, the twin-disc variant features revised graphics, a well-sculpted belly pan and split grab rails instead of the conventional ones seen on the standard model. Alongside its sporty graphics, the side panels on the twin-disc variant now feature faux carbon-fibre texturing which adds a touch of premiumness. Apart from these minor updates, the bike remains unchanged. 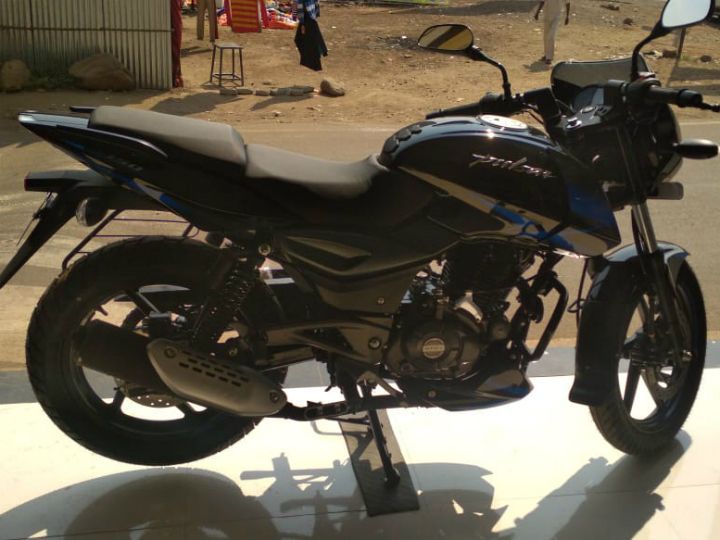 The Pulsar 150 range comes with a 149cc, single-cylinder, air-cooled motor that produces 14PS of power at 8,000rpm and 13.4Nm of torque at 6,000rpm. It comes mated to a 5-speed gearbox. Suspension duties are handled by conventional telescopic forks up front and a twin gas-charged shock absorber setup at the rear. Braking is handled by a 260mm front disc and a 230mm rear disc on the twin-disc variant. The Pulsar 150 and the 150 Classic, on the other hand, make do with a 240mm disc at the front and a drum brake at the rear.

Though the current Pulsar 150 misses out on ABS, we expect Bajaj to launch one soon enough as the ABS variant was spotted testing in India quite recently. Moreover, the recent ABS norms make it mandatory for all two-wheeler manufacturers to provide at least a single-channel unit on two-wheelers above 125cc. The Bajaj Pulsar 150 competes against the TVS Apache RTR 160, Yamaha FZ-FI and the Hero Extreme Sports.