The ABS variant of the Pulsar NS200 will be available for Rs 1.09 lakh 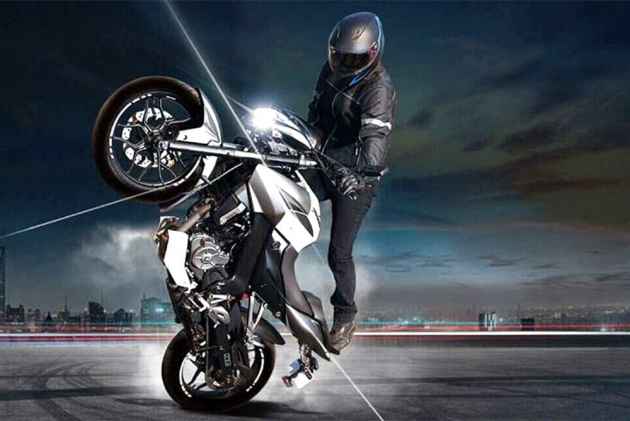 Bajaj has discreetly updated the Bajaj Pulsar NS200 with a key safety feature. The naked offering now comes with an optional single-channel ABS unit borrowed from the RS200. Unlike conventional anti-lock braking systems (ABS), a single-channel ABS unit is limited to the front wheels. The ABS-equipped NS200 retails for Rs 1.09 lakh (ex-showroom Mumbai), a premium of Rs 12,616 over the standard variant which still remains on sale.

Apart from the ABS unit, Bajaj hasn’t given the NS200 ABS any additional cosmetic or mechanical modifications over the standard motorcycle. The bike continues to be powered by a 199.5cc single-cylinder engine which produces 23.5PS of power at 9500rpm and 18.3Nm of torque at 8000rpm. The motorcycle is available in three dual-tone colour options - Graphite Black, Mirage White and Wild Red. The Bajaj Pulsar NS200 competes with the TVS Apache RTR 200. TVS is yet to launch the RTR 200 with ABS, hence we can expect the NS200 to fare well in the market.

The Pulsar NS200 was first launched way back in 2012. A couple of years down the line, the company pulled the plug on the model. It wasn’t until earlier this year that the motorcycle was relaunched with slight cosmetic changes and a BS-IV-compliant engine.