Bajaj plans to be the two-wheeled version of Tesla. Will come out with high-performance electric products by 2020 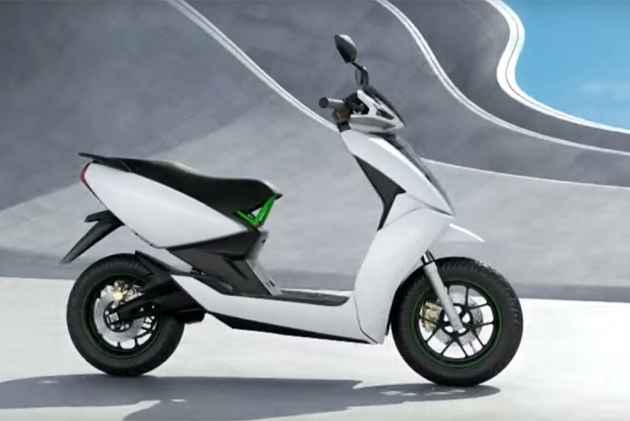 The recent ultimatum by transport minister Nitin Gadkari has caused all auto manufacturers selling their products in India to rethink their strategies. His future plans that include bulldozing the fossil fuel industry means manufacturers will have to focus more on hybrid and electric vehicles. A lot of manufacturers will be switching over to electric, and among them is Bajaj Auto.

In an interview with Livemint, Rajiv Bajaj, MD of Bajaj Auto, revealed details about their electric project ‘Urbanite.’ According to him, Urbanite will ‘do a Tesla in the two-wheeler space.’ Tesla is known the world over for its electric cars that regularly shames supercars on the dragstrip. Despite its humble origins, Bajaj has evolved into a ‘performance for the masses’ brand so it is fitting for it to come up with low-cost high-performance electric bikes and scooters in a segment that has always been about low-cost transportation. Bajaj will be working on the electric three-wheeler space under the Urbanite brand as well.

Now, Bajaj is not the only one thinking of electric vehicles as a humble mode of transport. Independent start-ups like Tork motorcycles and Ather Energy have been working on both bikes and scooters that promise to be powerful as well as feature cutting edge technology. In fact, last year, Hero MotoCorp invested Rs 205 crores in Ather.

When it comes to electric transportation, other manufacturers are hard at it as well. Homegrown entities like Hero Electric have been around for a decade now. TVS’s electric scooter based on the Jupiter’s was recently spied in Bangalore. Even Harley-Davidson dabbled with the electric concept with their ‘Project LiveWire’ last year. They will be launching the production version in a few years.