They also warned that the police department would be directly responsible for any untoward incidents during new year celebrations. 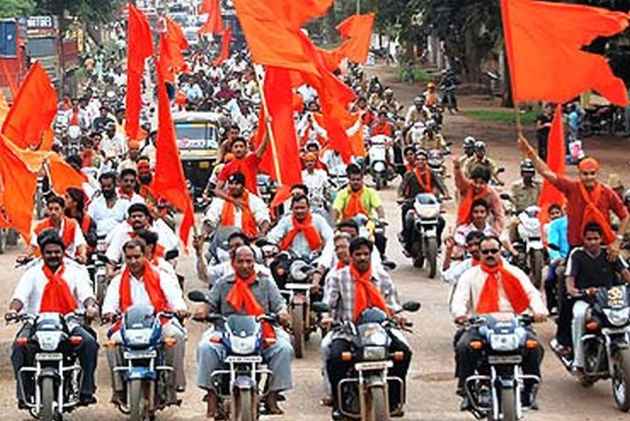 The Bajrang Dal and VHP have sought a ban on New Year parties citing "indecent" dances and "love jihad".

They also warned that the police department would be directly responsible for any untoward incidents during new year celebrations.

"Love Jihad is already rampant in Dakshina Kannada  district and young girls are being lured to attend such  programmes," the two outfits said.

The police department should not permit hotels or  pubs to conduct such "DJ (Disc Jockey) parties". All the bars should be closed by 11 pm at night, they said in the petition.

Local leaders from Bajrang Dal and Vishwa Hindu Parishad were present when the petition was submitted.

'Love Jihad' is a term used by sections of Hindu activists to describe marriages between Hindu women and Muslim men, who they claim seek to propagate Islam.