The five-year ban on all revel groups lapsed recently, thus necessitating declaring them outlawed for a fresh spell of five years, a home ministry official said. 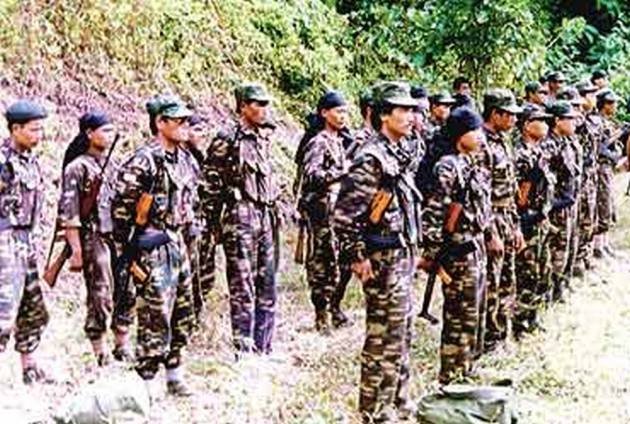 A ban on eight rebel groups in Manipur has been extended by the government for five more years for their continued involvement in unlawful and violent activities, the Home Ministry said Tuesday.

The groups have openly declared their objectives of formation of an independent Manipur by secession from India, employing and engaging in armed means to achieve their goal besides attacking security forces, police and government employees, it said.

The five-year ban on all these groups lapsed recently, thus necessitating declaring them outlawed for a fresh spell of five years, a home ministry official said.

This is a important move as the rebel groups movement into Manipur -- and, indeed, other theatres of the Northeast -- was also inevitable in terms of the repeatedly articulated strategy of the Maoists. The Maoist Party Programme document unambiguously expresses its solidarity with armed militant movements in other parts of the country including the Northeast.