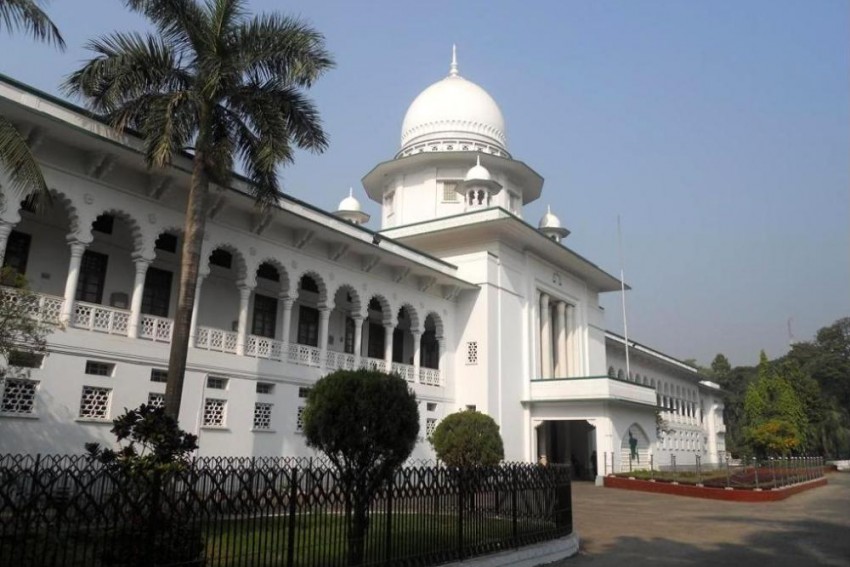 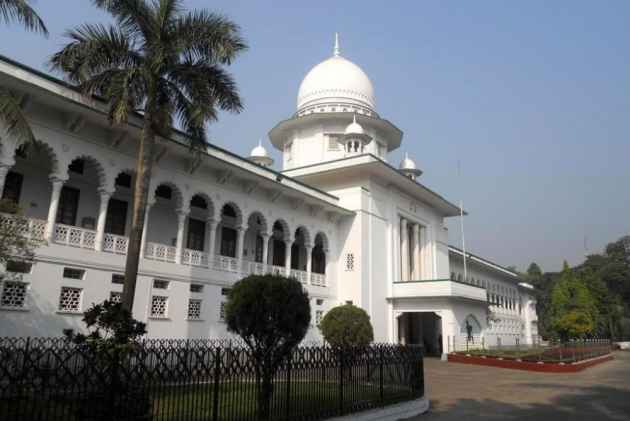 Bangladesh's first Hindu Chief Justice Surendra Kumar Sinha, facing graft and money laundering allegations, has resigned a month after he went on leave abroad amid a row with the government over a crucial Supreme Court judgement, a senior official said today.

Sinha assumed office on January 17, 2015 as the country's 21st Chief Justice. He is scheduled to retire on January 31 next.

Officials familiar with the development said, Sinha submitted his resignation letter to Bangladesh Embassy in Singapore on the last day of his month-long leave yesterday, where he had gone for medical checkups.

On October 13, he had left Dhaka for Australia on a private tour amid reports that the government was upset with him over his decision to scrap parliament's authority in impeaching Supreme Court (SC) judges.

Before his departure, Sinha had said that he was "embarrassed" over the controversy surrounding his July ruling.

Row with the government and the higher judiciary started in July this year when the apex court declared as void the 16th constitutional amendment, scrapping Parliament's authority in impeaching SC judges.

The dispute grew in the subsequent weeks as many ministers attacked Sinha for slamming the government for reactions over the verdict, and cited Pakistan's example where Prime Minister Nawaz Sharif was stripped of the premiership following an apex court ruling.

Before leaving home, Sinha said he "firmly believes" that his stance over the verdict was misinterpreted to the government, upsetting Prime Minister Sheikh Hasina but expected her to realise soon the fact.

A day after his departure, the Supreme Court issued a statement saying that other judges of the apex court had decided not to sit in the bench with Sinha over allegations of "grave" graft and moral lapses, brought to their notice by President Abdul Hamid.

"This written statement (of Sinha) is misleading," a Supreme Court statement said, adding that President Hamid on September 30, invited all the five apex court judges to Bangabhaban, barring the chief justice, and handed over to them "evidences of 11 specific allegations" against Sinha.

In unitary Bangladesh, the Supreme Court has two wings, the High Court Division and the apex Appellate Division.

According to the SC statement, all the five apex court judges held a meeting on the next day and subsequently met Sinha and sought his explanation about the allegations but "didn't get any acceptable explanation or reply".

"So all of them (five judges) clearly conveyed to him that until the disposal of those charges it will not be possible for them to share the bench with him to deliver justice," the statement said.

Former Prime Minister Khaleda Zia-led main opposition outside parliament, BNP had put their weight behind Sinha while its standing Committee Member and former law minister Moudud Ahmed blamed the government for "forcing" him to quit.

"Sinha's resignation day will be marked as a black chapter," he said accusing the government of "smashing independence" in the judiciary.

Sinha belonged to ethnic minority Tripura community and since his appointment in 2015 he chaired the apex court in upholding death penalties of several leading perpetrators of 1971 war crimes.

In Fierce Fightback, IS Retakes Almost All of Vital Syria Border Town: Monitor