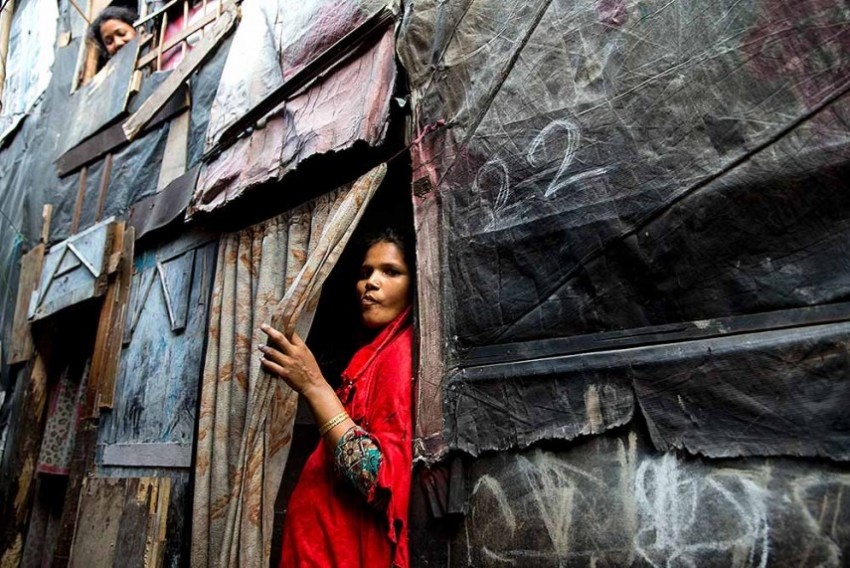 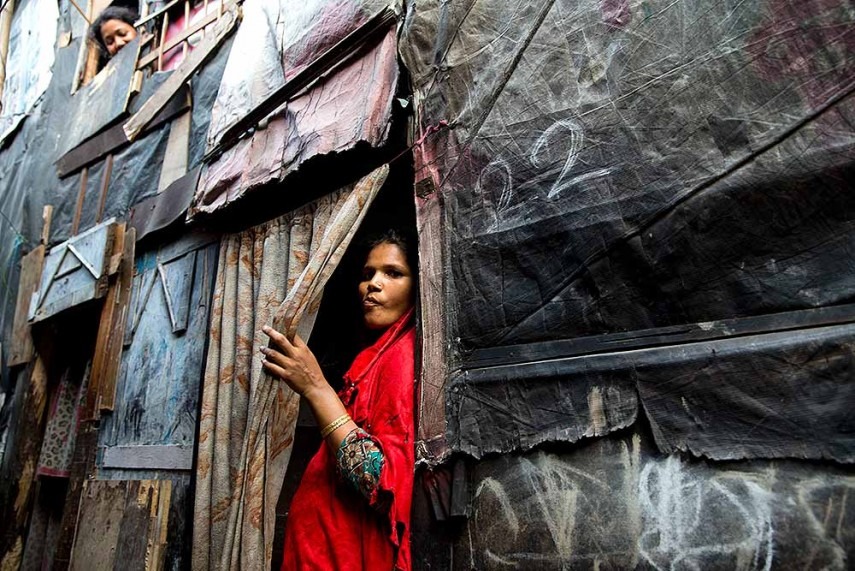 After Rohingya refugees in Bangladesh camps delivered more than 200 babies in less than one month, Bangladesh said it would distribute birth control pills and contraceptives to motivate them to keep their family size small.

Bangladesh will launch a birth control campaign among the Rohingya Muslims amid fears that the refugee population could rise sharply with the influx of the ethnic minority Myanmar nationals, a minister said on Thusday.

Plans are being chalked up to motivate the Rohingyas to keep their family size small alongside providing them with kits containing birth control pills and other contraceptives also to prevent outbreak of sexually transmitted diseases (STD), officials said.

Officials and experts said the initiative is crucial as the reproduction rate among the backward Rohingyas is high while they lacked ideas of birth control systems.

The UN agency said it trained 35 midwives to work in crisis situations while they were attending to women and girls in the two government-run refugee camps in Cox's Bazar over the past few weeks and providing emergency services including for STDs and caring for pregnant women and young mothers.

Over 400,000 ethnic minority Rohingya Muslims fled across the border from Myanmar's northern Rakhine state and are now living in squalid settlements in southeastern Bangladesh.

UNICEF estimates suggest an "unprecedented" 60 per cent of new refugees in Bangladesh are children while Rohingya girls are exposed to risks of sexual violence and early marriage.

"They are not familiar with the methods of controlling birth. As a result most of the families have five to seven children," the health services chief said.

Doctors earlier identified one of the Rohingya refugees to be an HIV carrier at the Kutupalong camp in Ukhia while the patient was kept in an isolated place to be treated properly.

Thirty-two medical teams are working routinely at the sites to distribute 120,000 measles vaccines, 40,000 polio vaccines, and 38,000 vitamin tablets provided by the government, he said.

"They developed the diseases largely due to intake of contaminated food and water," IEDCR director A S M Alamgir said.