Banning Entry Of Women To Shrine Is Gender Discrimination: SC On Sabarimala Temple 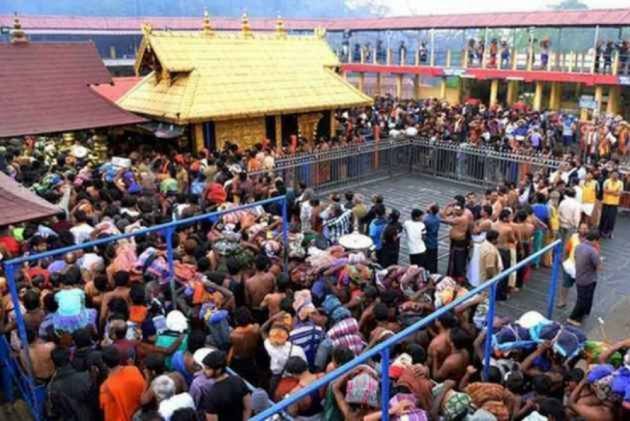 The Supreme Court Friday pronounced its verdict on the entry of women of menstrual age in Kerala's Sabrimala temple and said law and society are tasked with the task to act as levellers.

In four set of judgements, CJI wrote for himself and Justice A M Khanwilkar, while Justice Indu Malhotra gave a separate dissenting verdict.