If launched, the India-spec SUV should get MG design elements and a 2.0-litre diesel engine sourced from Fiat 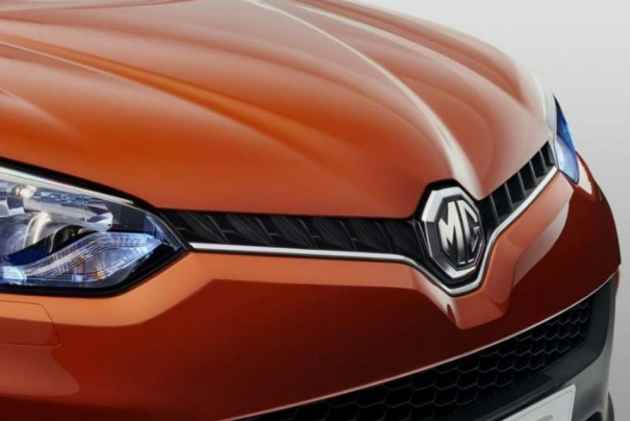 Earlier this year, MG Motor confirmed that it will launch its first product for India, an SUV, by mid-2019. The British carmaker also revealed that it’s upcoming Jeep Compass-rival would not be a product from its existing international lineup, therefore ruling out the possibility of the MG ZS SUV altogether. Now, the carmaker is reportedly testing the Baojun 530, an SUV from SAIC, before a possible launch in the country. We say so as the SUV was spotted testing on Indian soil. 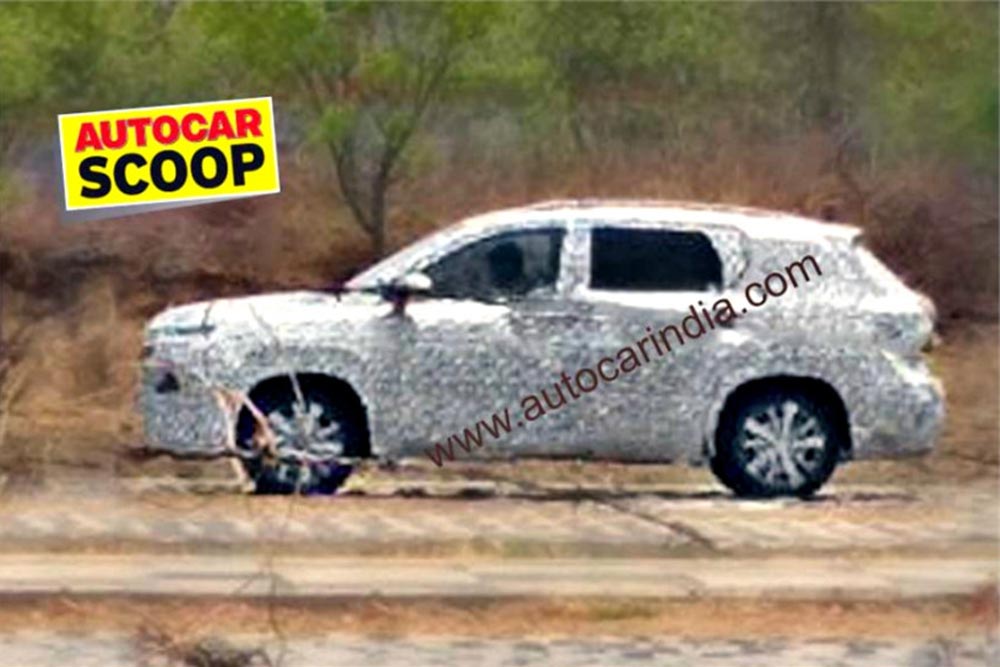 Although the SUV was fully camouflaged, its side profile resembles that of the Baojun 530, a product of the partnership between SAIC, GM and Wuling that made its international debut in March this year. This SUV features a five-seat layout and is 4655mm long, 1835mm wide and 1760mm tall. It’s arch rival, the Compass, measures 4395x1818x1640 (LxWxH). 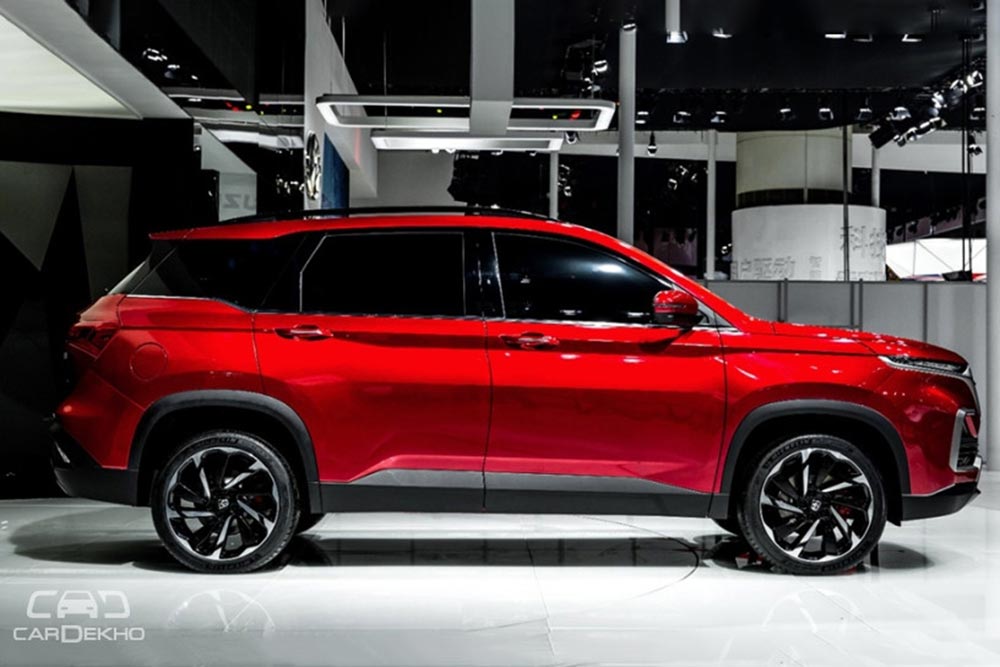 As far as the design is concerned, the Baojun 530 looks bold and aggressive. The front end is dominated by a wide grille, which is closely flanked by LED daytime running lights (DRLs). The positioning of the headlamps is rather unconventional since they are placed in C-shaped housings on the large front bumper. The side profile features squared-off wheel arches and blacked-out B, C and D pillars. It also gets three prominent character lines that lend the SUV a muscular look. If launched in India, expect the SUV to be restyled with a new front grille and bumpers to reflect MG Motor’s design language. 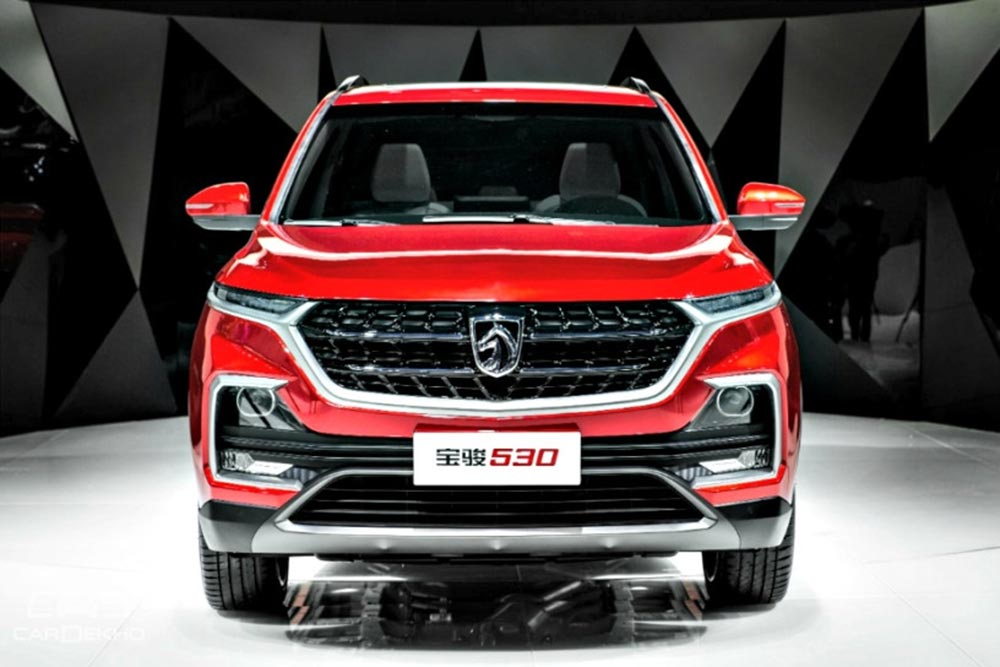 MG Motor has already confirmed that the upcoming SUV will be powered by the 2.0-litre diesel engine sourced from Fiat. This motor also powers the Jeep Compass in India. The 4-cylinder unit put out 173PS of power and 350Nm of torque. On the Compass, this engine is offered with a 6-speed manual transmission. However, we’ll have to wait and see to find out what transmission options MG could offer with its upcoming SUV.

Other details that are yet to be confirmed include the details of the petrol engine that will be offered with the SUV. Based on MG’s international lineup, expect the SUV to be powered by either a 1.5-litre turbo or a 1.8-litre naturally aspirated motor. In fact, these are the two motors that power the Baojun 530 in its home market, China. 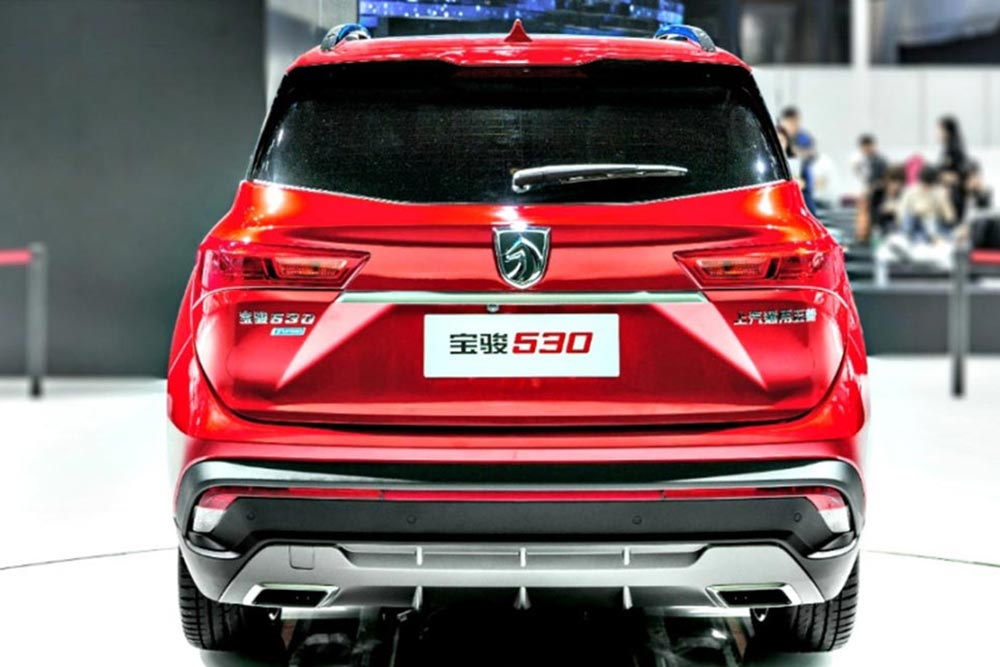 Although the Baojun 530 is manufactured in China, expect MG India to assemble the upcoming SUV at its Halol facility with up to 80 per cent localisation from the date of launch. This should enable MG to give the SUV a starting price of around Rs 14 lakh, which is about Rs 1.5 lakh less than the Compass (Rs 15.34 lakh to Rs 21.94 lakh ex-showroom Delhi).