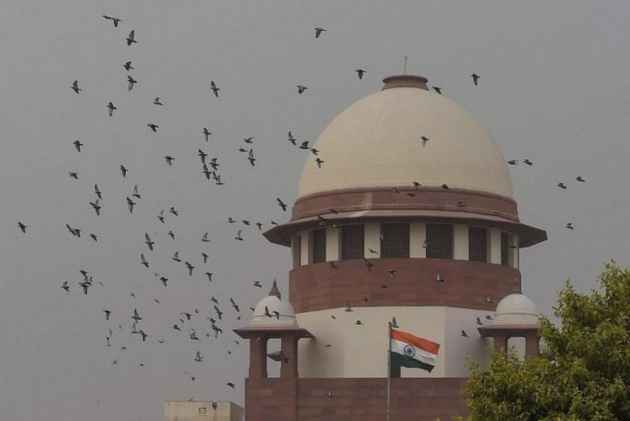 The Bar Council of India (BCI), which has formed a seven-member delegation to bridge rift between the Supreme Court judges, will meet Chief Justice of India (CJI) Dipak Misra today.

BCI Chairman Manan Kumar Mishra said, "We have a meeting today (Saturday) and tomorrow (Sunday). Our delegation will meet Chief Justice Dipak Misra and those four senior judges to request them to resolve the issue internally."

"It was most unfortunate that four senior judges held a press conference, sending out a message that all was not well with the Supreme Court and that the issue should have been sorted out internally," the BCI Chairman further stated.

Talking about the complaint raised by justices Jasti Chelameswar, Ranjan Gogoi, Madan B Lokur and Kurian Joseph, Mishra said the memorandum of procedure must be finalised at the earliest.

"We will write a letter to the government for the same, but is not that big a matter to be brought in public," he added.

The Bar Council chief said the statements made by Congress President Rahul Gandhi and other political parties were unfortunate and requested them not to politicise the matter.

Gandhi, just hours after the four judges went public about their apparent rift with the CJI, on Friday, called for a serious investigation into their allegations.

The press conference had evoked mixed reactions from various members of the society.

Mishra, however, praised the government's reported stance to not interfere as the controversy was part of the "judiciary's internal matter".

Yesterday, in an unprecedented move, the four judges alleged that the chief justice had violated conventions in his role as the master of the roster.