The teaser trailer shows how people, living their normal life in the city, were held hostage by the terrorists. 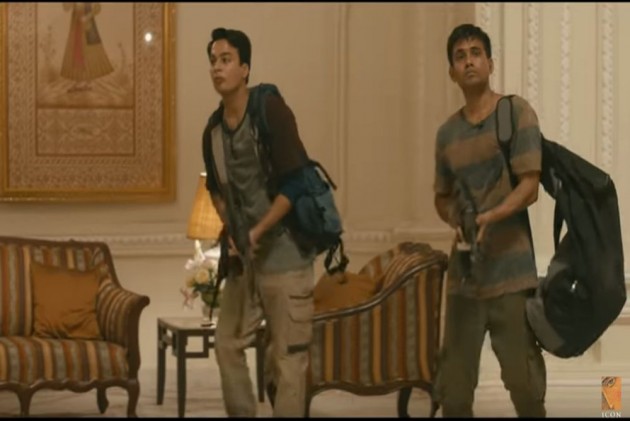 Based on the story of devastating terror attacks at Taj Hotel that shook Mumbai on November 26, 2008, the flick covers a span of three days inside the hotel, during which the staff and guests worked together to survive.

The teaser trailer shows how people, living their normal life in the city, were held hostage by the terrorists. It details the ordeal which guests and staff of the luxurious hotel go through in a desperate fight for survival.

Earlier, during the screening of the film at the Toronto Film Festival, Patel revealed that the message of the film is "you can't bring us down".

India's financial capital came to a standstill 28 November a decade ago when 10 Lashkar-e-Taiba (LeT) terrorists, who came to Mumbai via sea route from Pakistan, carried out a series of coordinated shooting and bombing attacks across the city.