Ariz Khan was arrested by the Delhi Police's Special Cell. 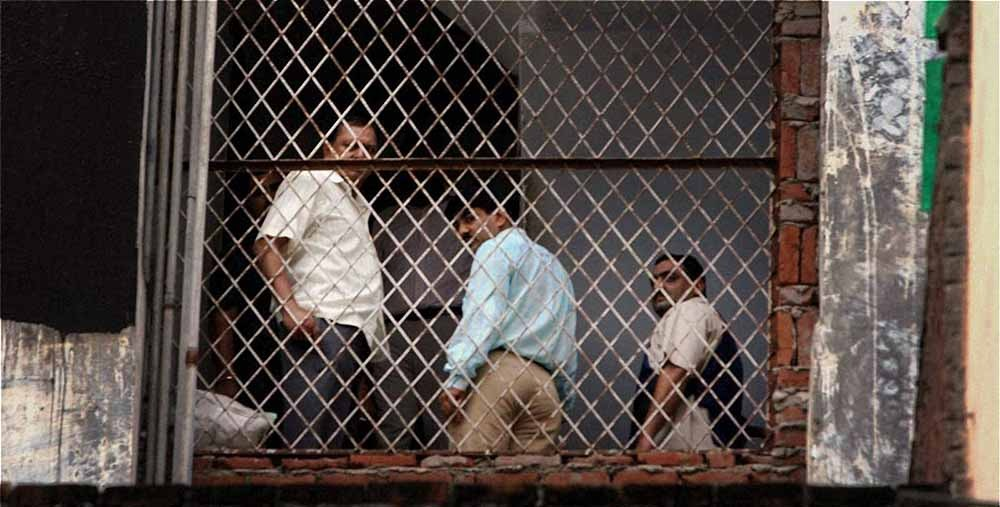 The Delhi Police has arrested a suspected Indian Mujahideen terrorist who had been on the run since the 2008 Batla House encounter, a senior officer said today.

Ariz Khan was arrested by the Delhi Police's Special Cell.

Khan was present at Batla House, reported news agenct ANI, along with four others, and had managed to give police the slip during the encounter on September 19, 2008 in Delhi's Jamia Nagar, in which two Indian Mujahideen terrorists were killed and as many arrested.

Encounter specialist and Inspector Mohan Chand Sharma, who led the police action, was also killed during the operation.

A trial court here in July 2013 had sentenced Indian Mujahideen (IM) terrorist Shahzad Ahmed to life imprisonment in connection with the Batla House encounter case. His appeal against the trial court's verdict has been pending in the high court.