'BCCI, I'M Not Begging, It's My Right, You Guys Are Not Above God': Sreesanth Slams Indian Cricket Board

The BCCI is firm on its stand that they will not allow the speedster to make an immediate comeback. 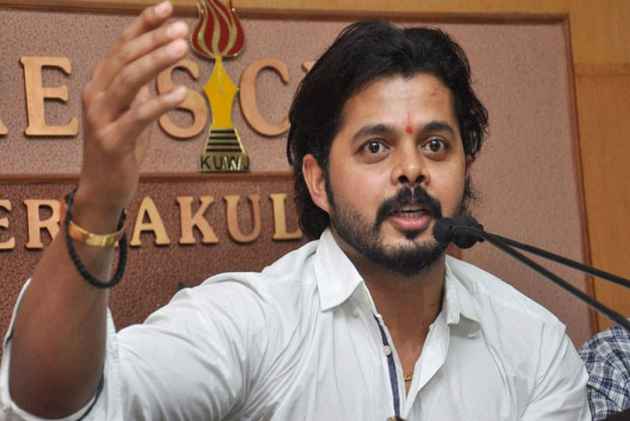 An irate S Sreesanth on Friday vowed to make a competitive comeback despite BCCI's decision to appeal against the lifting of the life ban on the tainted pacer.
On Thursday, the BCCI decided to appeal to the Division Bench of Kerala High Court against lifting of life ban on the 34-year-old.

"@bcci I'm not begging ,I'm asking to give my livelihood back .its my right. U guys are not above God. I will play again..," an angry Sreesanth wrote on his Twitter page.

"Cmon @bcci this is worst u can do to anyone that too who is proven innocent not just once but again and again..don't know why u doing this?," he lamented further.

Sreesanth was banned for life by the BCCI for his alleged role in the IPL spot-fixing in 2013. Last Monday, a single judge bench of the Kerala High Court had passed an order that the bowler's life ban be lifted.

However, the BCCI is firm on its stand that they will not allow the speedster to make an immediate comeback.

Sreesanth has played 27 Tests, 53 ODIs and 10 T20 internationals for India with his last international appearance being in August 2011.