BCCI Under RTI: World's Richest Cricket Body Is Now Answerable To The People Of India

The BCCI is a private consortium of various cricket associations – representing states, historically defined regions and institutions. It was formed in December 1928 as a society, registered under the Tamil Nadu Societies Registration Act. 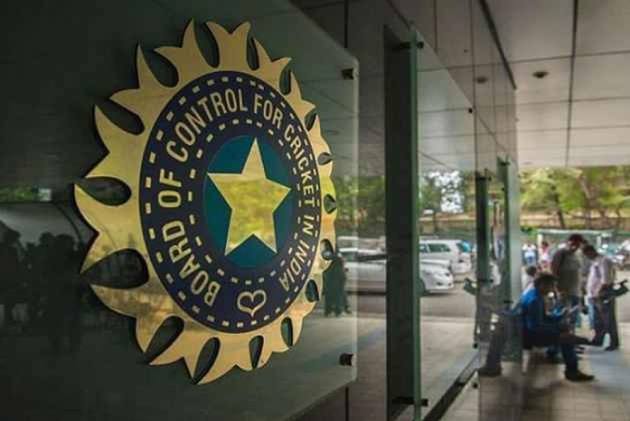 World's most powerful cricket body, the Board of Control for Cricket in India (BCCI), is now "answerable to the people of the country".

In a landmark judgment, the Central Information Commission (CIC) on Monday ruled that the way for the monopolistic cricket board should be registered as an NSF (national sports federation) like various others associations.

Pronouncing the judgement that the BCCI comes under India's Right to Information (RTI) Act and answerable to the people of the country under its mechanism, the CIC said "the BCCI should be listed as an NSF (National Sports Federation) covered under the RTI Act. The RTI Act should be made applicable to the BCCI along with its entire constituent member cricketing associations, provided they fulfil the criteria applicable to the BCCI, as discussed in the Law Commission's report."

The CIC, top appellate body in RTI matters, went through the law, orders of the Supreme Court, the Law Commission of India report, submissions of the Central Public Information Officer in the Ministry of Youth Affairs and Sports to come to the conclusion that the status, nature and functional characteristics of the BCCI fulfil required conditions of Section 2(h) of the RTI Act.

Section 2(h) of the Act defines criteria under which a body can be declared as a public authority under the RTI Act.

The BCCI is a private consortium of various cricket associations representing states, historically defined regions and institutions. It was formed in December 1928 as a society, registered under the Tamil Nadu Societies Registration Act.

Earlier this year in July, the CIC directed the BCCI and the Ministry of Youth Affairs and Sports to explain why should cricket board be not answerable under the RTI Act.

The matter came before the CIC as Ministry of Youth Affairs and Sports failed to provide a satisfactory response to an RTI request, filed by Geeta Rani, who had sought to know the provisions and guidelines under which the BCCI has been representing India and selecting players for the country.

In response to the applicant's 12-point application, the ministry then claimed that it has no information available and the plea could not be transferred to the BCCI as the cricket board has not been declared a public authority under the RTI Act.

Yesterday, Information Commissioner Sridhar Acharyulu, reading out a 37-page long order, said, "The SC has also reaffirmed that the BCCI is the approved national-level body holding virtually monopoly rights to organise cricketing events in the country."

Acharyulu also directed the BCCI to put in place, within 15 days, online and offline mechanisms to receive applications for information under the RTI Act.

After the ruling, BCCI sought more time for submission but Acharyulu rejected the demand, saying the cricketing body, having received notices from the CIC, neither appeared on dates of hearing nor gave any written submission.

The commissioner directed the BCCI to provide point-wise information sought by the appellant in this case, within 10 days from the date of receipt of the order. He also said that "the BCCI should have been held accountable under all circumstances for any violations of basic human rights of the stakeholders. As of today, there is no mechanism to question such violations, except filing a general writ petition in constitutional courts."

Citing the Law Commission report, he said it not only affirmatively recognised the economic [monopoly] nature of the BCCI acting as a sports federation for cricket but also outlined the power and ability of such a body to impact the human rights of athletes and potential athletes.

Acharyulu said previously, most attempts at legal analysis have primarily relied on whether the body is funded by the state and/or uses state insignia and names. He said while state funding is indeed one of the elements in determining whether a non-government organisation is a public authority, the economic and human rights impact of the body's powers are dominant themes of the report and its recommendations.

"This represents a broader and more contemporary view of the jurisprudence backing the application of public laws to prima facie 'private' bodies in sport," he said.