Beauty And The Beast: A Film Showing Love Between A Girl And A 'Beast' Could Be Pulled From Malaysian Screens Over Gay Scene

Trying to enter a new era of equal rights, Disney, in a first, had included a 'gay moment' in the film showing a manservant exploring his sexuality. 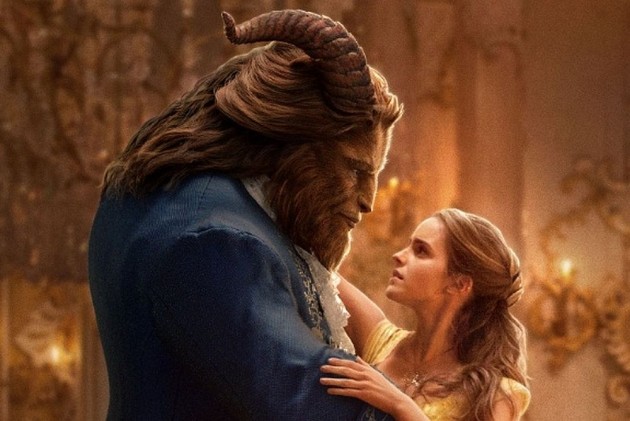 Disney's Beauty and the Beast, a film adaptation of the classic fairy tale by the same name is facing troubles by the Malaysian Censor Board after the latter had issues with a scene in the movie that showed a "gay moment".

Malaysia follows stringent laws on homosexuality, with the Film Certification Board of Malaysia allowing the depiction of homosexual characters in films  as long as the characters "repent" or die.

Malaysia’s Film Censorship Board approved Beauty and the Beast for a P13 rating after requesting cuts of about 4 1/2 minutes from a subplot with a “gay moment,” Abdul Halim Abdul Hamid, the film board chairman told the MalaymailOnline.

Walt Disney Co has indefinitely pulled the movie from theatres in Malaysia rather than remove the scene, as demanded by the board.

The release date of the movie, is now moved to March 30, giving more time to the censor board to make a decision, reports The Hollywood Reporter.

Beauty and The Beast, starring Emma Watson is a reproduction of the epic fairy tale written by French novelist Gabrielle-Suzanne Barbot de Villeneuve.

The story details the love relationship of Belle,  who ends up with a hideous looking beast, becoming his mistress. Towards the end of the story, when 'Beast' feels betrayed by her and is half dead, Belle weeps over him and when her tears strike him, the Beast is transformed into the handsome prince from Belle's dreams. The Prince informs her that long ago a fairy had turned him into a hideous beast after he refused to let her in from the rain and that only by finding true love, despite his ugliness, could the curse be broken. He and Belle are married and they live happily ever after together.

Trying to enter a new era of equal rights, Disney, in a first, had included a 'gay moment' in the film showing  a manservant exploring his sexuality.

One character, LeFou, will be the first 'gay' character in a Disney series, as he struggles with his feelings for macho man Gaston.

Instances of 'gay moments' in the film like coy glances and shy demeanours between LeFou and Gaston where LeFou, in a supposed attempt to court Gaston wraps his hands around him- gay condescension when Mrs Potts tells him he deserves better than Gaston and ultimately, a dance between the two at the end of the film that seals the deal so troubles the Malaysia Censor Board.

Ironically, the film which shows a love relationship between the quintessential beautiful, fair daughter of a rich merchant turned poor, and a hideous beast with the appearance, not of a man but of an animal, living in a palace with invisible servants and having a magical ring and mirror, is troubling the censor board for something else they deem as 'unnatural'- a 'gay moment'.