Ben Affleck Bids Adieu To Batman After 'The Flash'

Actor Ben Affleck revealed that he started drinking too much at the time of the ‘Justice League’ shoot. 'The Flash' will be his last appearance as Batman. 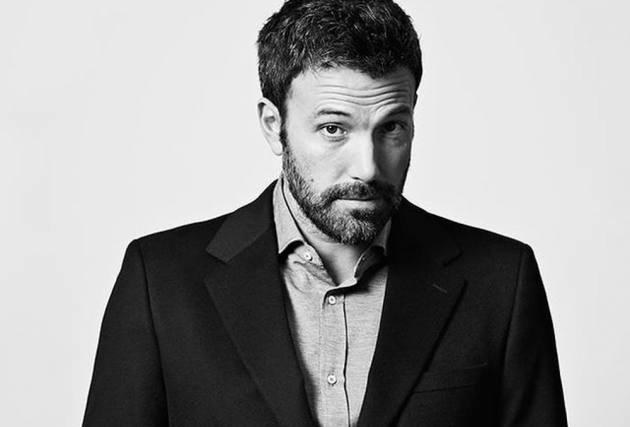 Hollywood actor Ben Affleck has said that he won't be playing Batman any longer after ‘The Flash’ and considers ‘Justice League’ as the “worst experience ever”.

As reported by the Herald Sun, Affleck said, “I won’t be playing Batman much longer,” adding that he had a “very, very hard experience” working on The ‘Justice League’ with Joss Whedon, which led to him to start drinking again.

Speaking to the Los Angeles Times, the actor said that playing Batman in filmmaker Zack Snyder’s ‘Justice League’ was one of the ‘worst experiences’ in his career. “It was really ‘Justice League’ that was the nadir for me. That was a bad experience because of a confluence of things: my own life, my divorce, being away too much, the competing agendas, and then director Zack Snyder’s personal tragedy (Snyder’s daughter Autumn died by suicide in 2017) and the reshooting," Affleck said.

He added, "It just was the worst experience. It was awful. It was everything that I didn’t like about this. That became the moment where I said, ‘I’m not doing this anymore.’ It’s not even about, like, ‘Justice League’ was so bad. Because it could have been anything."

In an interview with The Hollywood Reporter last year, Affleck had said, “I started drinking too much around the time of ‘Justice League’, and it's a hard thing to confront and face and deal with.” This was the reason that he had initially quit the DC universe, dropping out of his solo Batman film.

The actor did add, though, that his sequences and scenes as Batman for ‘The Flash’ were the most enjoyable and that he believes the filmmakers have finally figured out how to portray him on screen. “I have never said this – this is hot off the presses – but maybe my favourite scenes in terms of Batman and the interpretation of Batman that I have done, were in the Flash movie,” he revealed. “I hope they maintain the integrity of what we did because I thought it was great and really interesting – different, but not in a way that is incongruent with the character,” he added.