Plans include production of scooters and more 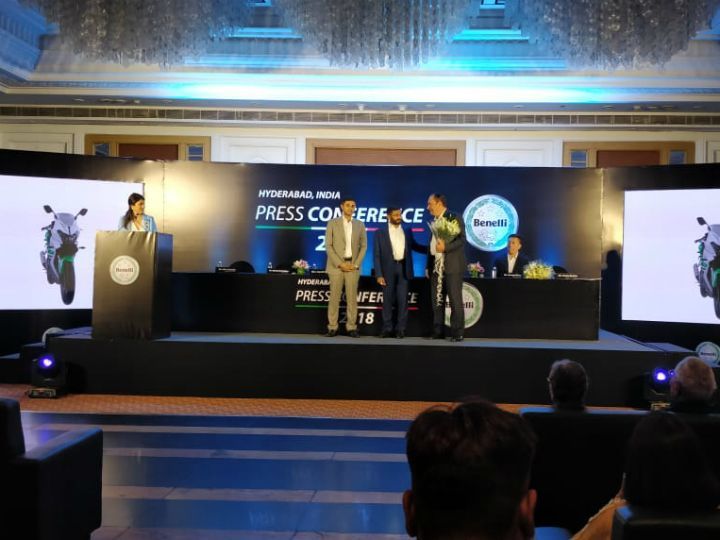 After Benelli’s previous partner, the DSK Group, filed for bankruptcy, the Italian company split from DSK Motowheels and a comeback with Hyderabad-based Mahavir Group. The Mahavir Group been in the automotive retail business for 30 years and which boasts of turnover of around Rs 700 crores from its multi-brand automotive retail business. The group has had prior experience with Benelli India as it served as the bikemaker’s official dealer in Hyderabad. 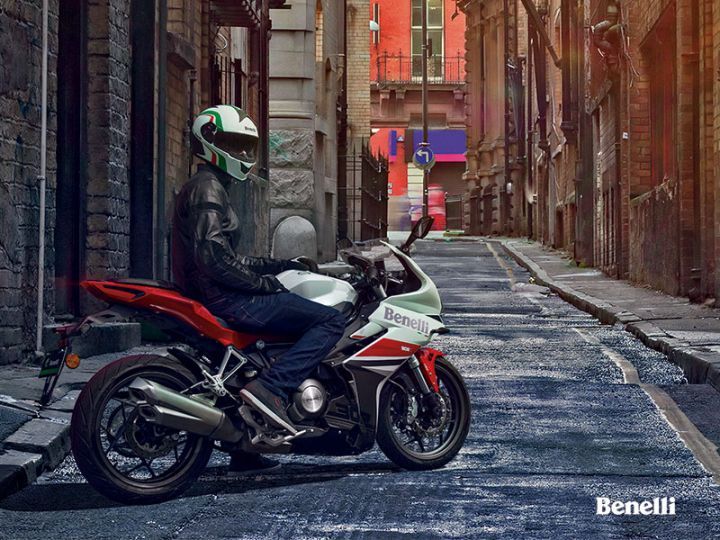 The new venture has announced its upcoming model lineup for the Indian two-wheeler market. Under the leadership of its new managing director, Vikas Jhabakh, the company plans to re-introduce the TNT 300, 302R and the TNT 600i, while launching new products such as the Leoncino and Imperiale range. Check out the future lineup below:

The above mentioned models will be launched in a phased manner via the CKD (completely knocked down) route. The bikes will be assembled at Benelli’s new plant in Hyderabad, which currently holds a capacity of pumping out 7,000 units a year. 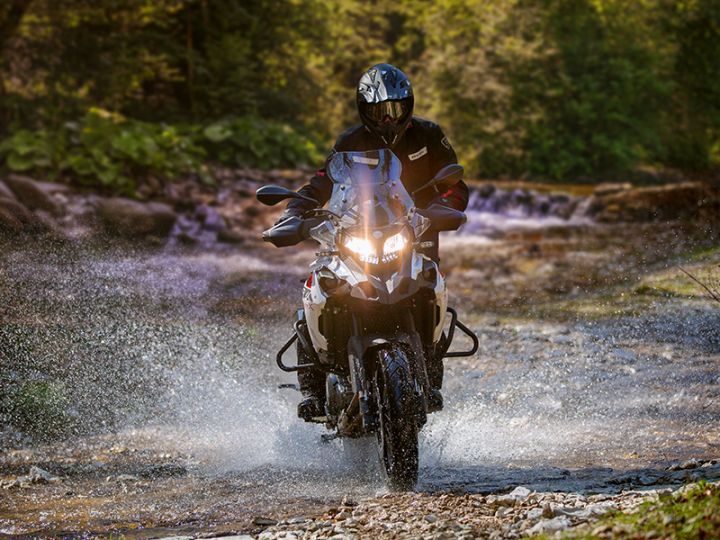 Currently, the CKD plant has been setup with investments made purely by the Mahavir Group, which is mainly due to the current agreement that allows the group to assemble, sell and service Benelli’s bikes in India. However, the new manufacturing plant will be setup with equal investment from both partners. Once the new plant is setup, the company intends to manufacture scooters and select motorcycles from Benelli’s global lineup in India, making the country a production hub for various global markets. 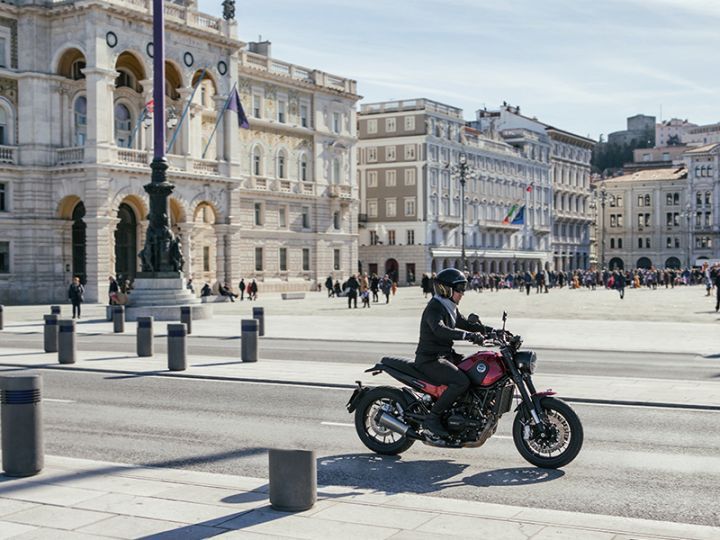 Although Benelli had plans of launching scooters such as the Pesaro and Zafferano under DSK Group’s leadership in India, the company was forced to bin the project as the scooters didn’t suit Indian road conditions. That said, expect Benelli to once again dig into its international portfolio to manufacture scooters for the Indian two-wheeler market soon, especially when other Italian manufacturer such as Vespa and Aprilia have been quite successful with their scooters in the country.