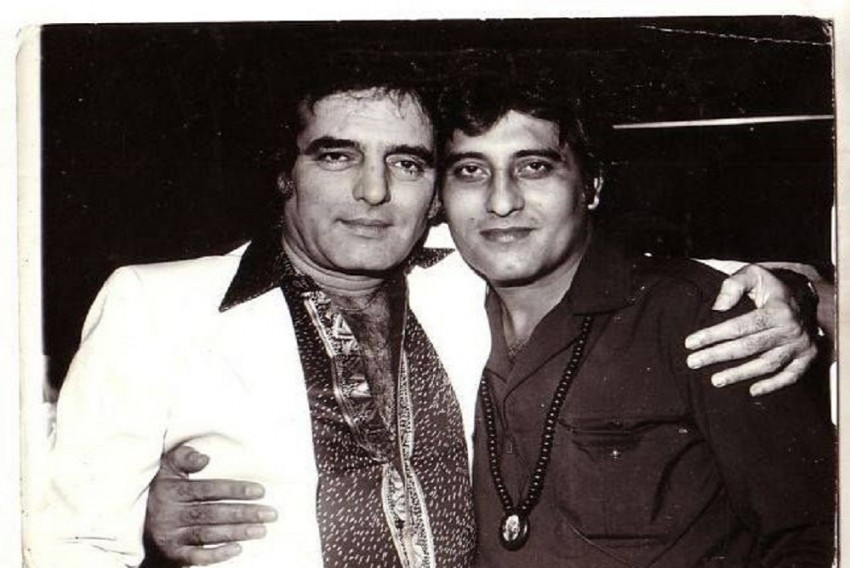 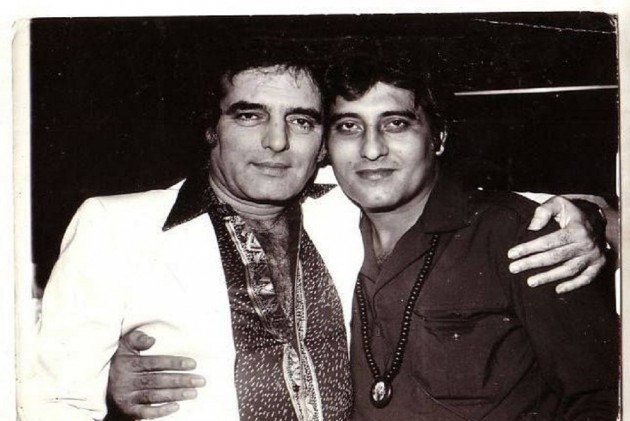 Some coincidences can be really cruel. Vinod Khanna, one of the most debonair actors of his generation, passed away on the same date his closest friend in the film industry Feroz Khan died eight years ago. They were of the same age at the time of their demise and suffered from the same disease--cancer.

Vinod and Feroz played friends in one of their biggest hits, Qurbani (1980), and followed it up with Dayavan (1988), a remake of Mani Ratnam’s cult Tamil classic, Nayakan.

But their friendship preceded these movies. They had struck close friendship while they worked together in their first hit, Shankar Shambhu directed by Chand way back in 1976.

Feroz wanted to cast Vinod in Janbaaz (1986) , his next production after Qurbani for the role eventually essayed by Anil Kapoor. But by that time Vinod had become disillusioned with his career in the glamour industry and left it bag and baggage to find solace in the company of his spiritual guru, Osho Rajneesh, who had relocated to Oregon in the US.

Leaving Bollywood when he was the second most popular actor after Amitabh Bachchan Vinod turned into a gardener and was happy “to let the world go by”, as he put it in an interview those days.

But destiny had other ideas, Vinod had to return to the tinsel town in a dramatic fashion for his second innings following the controversies over Osho’s ashram in the US. Feroz was among the first lot of producers who welcomed him back with open arms and signed him on for Dayavan, though Mukul Anand’s Insaaf (1986) and Raaj N Sipy’s Satyamev Jayate (1986) were first two of his comeback films.

Feroz and Vinod were the two most good looking heroes of their generation who were first supposed to work in Prakash Mehra’s Hera Pheri (1976). Mehra, who made several mega hits with Bachchchan, from Zanjeer (1973) to Sharabi (1983), initially wanted to cast either Bachchan or Vinod with Feroz with whom he had worked in 1971-hit Mela (1971). But he eventually made the film with Bachchan and Vinod after Feroz opted out because he did not want to shoot on Sundays even in those days when other actors were doing multiple shifts in day.

Incidentally, Feroz had first offered Vinod’s role in Qurbani to Bachchan but the superstar had no dates at that time. He, therefore, asked Feroz to wait for six months. Feroz who did not want to do that subsequently signed Vinod for one of his career-best roles that revolved around the theme of friendship and sacrifice and cemented his friendship with him.

They stayed lifelong friends till Feroz died of lung cancer. A few days before Feroz’s passing away, Vinod paid a visit to him along with Dharmendra at a Mumbai hospital where he was admitted. Together, they cried inconsolably.

The cruel destiny, ironically, put him in the same place eight years later when he was diagnosed with bladder cancer. Vinod has passed away leaving his family, friends and millions of fans in a state of mourning on April 27, the eighth death anniversary of his closest friend.

From Amar Akbar Anthony To Dabangg: Remembering Vinod Khanna Through His Films