'Better To Kill Her Before She Became Terrorist': Kotak Bank Sacks Employee Who Justified Kathua Rape-Murder

"It's better to kill her now otherwise tomorrow she may become a human bomb against India," he allegedly wrote in Malayalam. 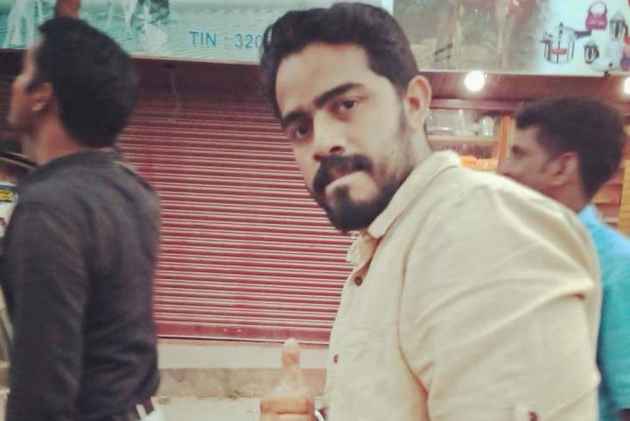 Kotak Mahindra Bank today said Vishnu Nandukumar, who triggered a social media furore over his alleged comments against the Kathua rape victim, had been sacked the same day for non-performance.

"It is extremely disheartening to see such comments being made in the aftermath of such tragedy by anyone including an ex-employee. We strongly condemn this statement," bank spokesperson Rohit Rao said.

"We have terminated Nandukumar from the services on Wednesday, April 11, 2018 for poor performance," he added.

Nandukumar, posted as assistant manager at a branch in Kochi, allegedly justified the killing of the eight-year-old rape victim, saying she would have grown up to be a terrorist.

"It's better to kill her now otherwise tomorrow she may become a human bomb against India," he allegedly wrote in Malayalam.

The vile comment led to a furore on social media, with people demanding action against him.

The eight-year-old girl from a grazing family was raped and murdered at Kathua in Jammu region in January this year.

She was allegedly raped by six men who had held her in captivity in a village temple for a week in January. The victim was drugged, rapped repeatedly before being bludgeoned to death.

The incident has sparked outrage across India.

A Special Investigation Team of Crime Branch, formed to probe the incident, has arrested eight people, including two special police officers (SPOs) and a head constable and a sub-inspector, who were charged with destroying evidence.

Expressing anguish over the incident, Prime Minister Narendra Modi yesterday called it as a "shame" for the country and asserted that the guilty will not be spared.

"I want to assure the nation that no criminal will be spared. Justice will be done. Our daughters will get justice," he said.