The six-team League was conducted between October 23 to November 8 and is now being investigated by Andhra Cricket Association's anti-corruption unit. 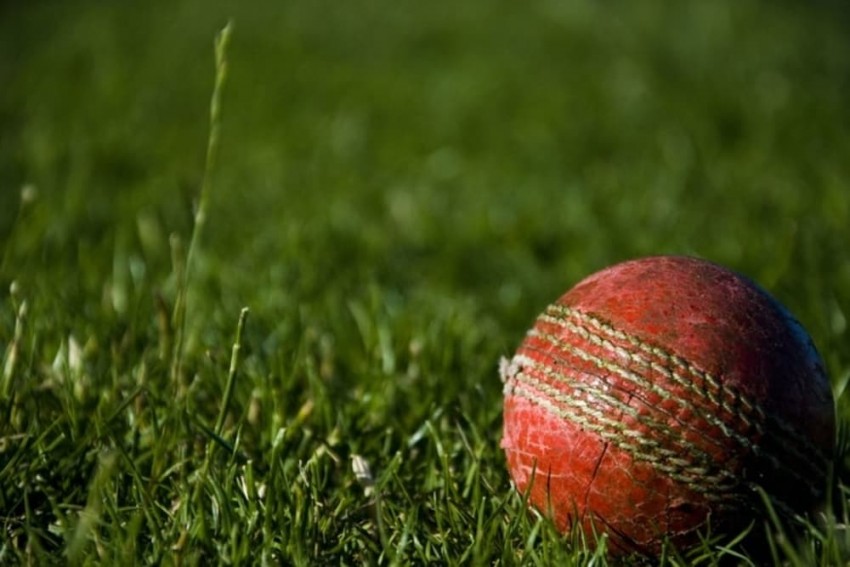 The six-team league was conducted in Anantapur from October 23 to November 8 and according to media reports, ACA’s own anti-corruption unit flagged the league and also has started a through investigation.

ACA is looking into mass betting which took place during the matches with some cricketers, who played in the tournament, also being investigated.

According to TOI, a final report will be submitted to the association at the earliest.
ACA CEO Siva Reddy and secretary V Durga Prasad confirmed the developments adding, “if cricketers are found guilty, strictest action will be taken and ACA will seriously consider handing them a ban”.

The ACA had given the rights to operate the league to 21st Century Media (TNM), which has former first class cricketer Carlton Saldanha as general manager. It was supposed to be a not-for-profit tournament for the benefit of the state cricketers.

“It is sad, the way things have turned out,” An ACA official was quoted saying.
ACA and TCM had signed a deal for conducting the tournament in 2019 but with COVID-19 pandemic the league was postponed and then it was decided to have a league for a short duration only.

“We will look into the report seriously,” An ACA official said.  The official further added that the ACA should see whether the tournament was held according to rules and regulations and were precautions taken to avoid such instances.