Bhaiyyu Maharaj was invited by Modi when he undertook 'sadbhavna fast' as Chief Minister of Gujarat. 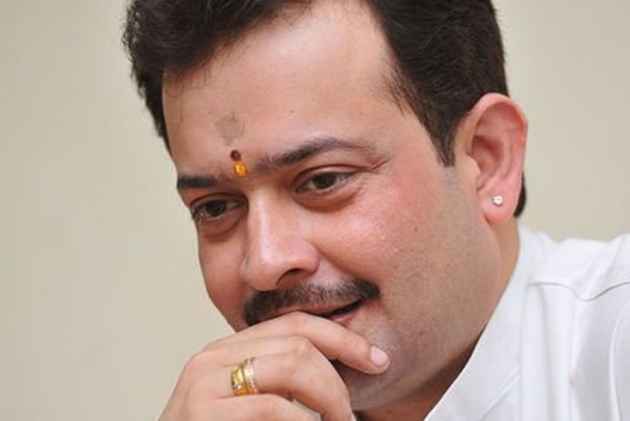 When Bhaiyyu Maharaj, whose real name was Udaysinh Deshmukh, was injured in a road accident in 2016, among those who came to meet him were RSS chief Mohan Bhagwat, Madhya Pradesh Chief Minister Shivraj Singh Chouhan and then Gujarat CM Anandiben Patel.

This was an indication of the tremendous clout and fan following the 50-year-old model-turned-spiritual guru had among politicians, many of them from Maharashtra.

Bhayyu Maharaj was one of the five 'saints' to whom the Shivraj Singh government of Madhya Pradesh had granted Minister of State (MoS) rank in April. However, he had refused to accept it, saying "a post holds no importance for a saint".

Past visitors to his 'ashram' at Indore, where he was based, included well-known personalties like Narendra Modi, Vilasrao Deshmukh, Pratibha Patil, Uddhav and Raj Thackeray, Lata Mangeshkar and Asha Bhosle.

Former Maharshtra Chief Minister and Congress leader Prithviraj Chavan said Bhaiyyuji Maharaj would be remembered for the social work he did in the state.

"A lot of political people used to meet him. He was a spiritual person who motivated people to do good. He visited Maharashtra frequently and met a lot of people and was also involved in social work here," Chavan said in his condolence message.

Born in 1968 in a family of agriculturists at Shujalpur in Madhya Pradesh, Bhaiyyu Maharaj was invited by Modi when he undertook 'sadbhavna fast' as Chief Minister of Gujarat.

In 2011, the then UPA government had deputed him as a mediator to persuade social activist Anna Hazare to call off his fast at the Ramlila ground in Delhi over the Lokpal issue.

Last year, the self-proclaimed spiritual guru courted controversy on his wedding day after a woman, who claimed to be an actress, accused him of "cheating" on her and termed him a "trickster".

Bhaiyyu Maharaj married Dr Ayushi Sharma, a native of Shivpuri, in Indore last year, a year after announcing his intention to take 'sanyas' from public life.