Police alleged that some of the backers of the conclave had Maoist links. 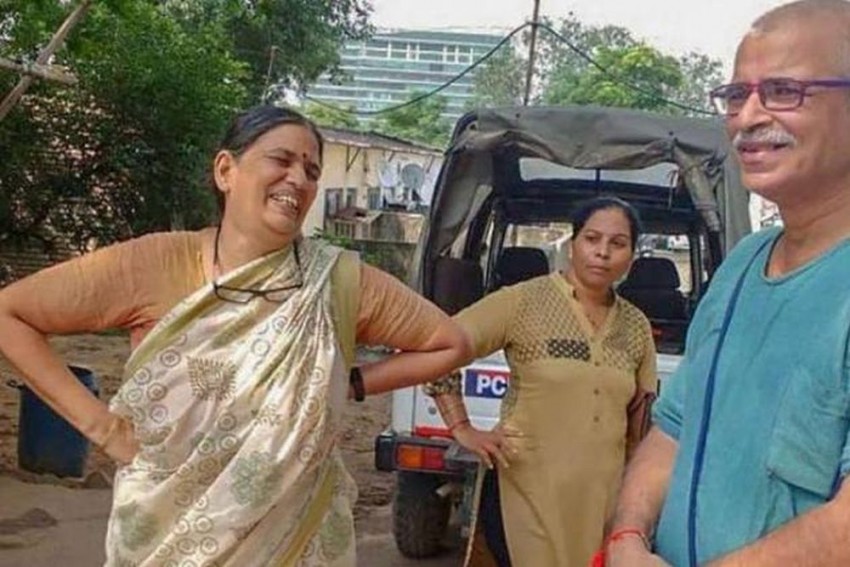 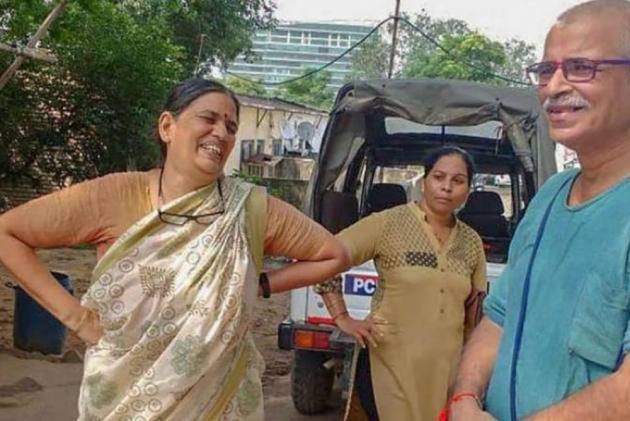 A court in Pune on Friday rejected the bail applications of activists Sudha Bharadwaj, Vernon Gonsalves and Arun Ferreira, who were arrested for their alleged Maoist links.

The Pune Police had arrested these three activists along with two others - poet P Varavara Rao and Gautam Navlakha -- on August 28 in connection with the Elgar Parishad conclave held in Pune on December 31, which allegedly triggered violence at Koregaon Bhima the next day.

Police alleged that some of the backers of the conclave had Maoist links.

The prosecution, while opposing the bail applications, had argued that they have "corrborative evidence" against the accused to prove their involvement in Maoist activities, such as mobilising cadres, recruiting students from eminent institutes and sending them to the interior to become "professional revolutionaries", raise funds and procure weapons.

Senior advocate Anand Grover, Ashwini Kumar and advocate Prashant Bhushan  also alleged that the entire case was cooked up and adequate safeguards should be provided to protect the liberty of five activists.

The apex court had earlier said that it may order an SIT probe if it found that the evidence has been "cooked up".

The Supreme Court on September 28 had refused to interfere in the arrest of five rights activists in connection with Bhima-Koregaon violence case and declined to appoint a SIT for a probe into their arrest.

If Modi Continues As Prime Minister, India's 'Modi-fication' Will Be Irreversible: Shashi Tharoor