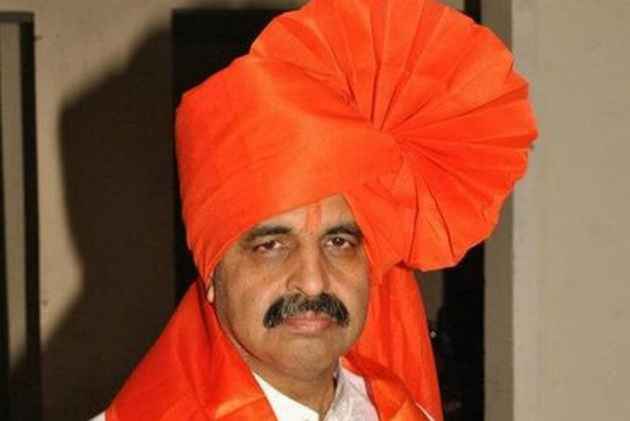 The leader submitted his plea before a bench led by Justice B R Gavai today after a Pune sessions court refused to grant him any interim protection from arrest last week.

A case was registered against Ekbote and Sambhaji Bhide, who head the Hindu Ekta Aghadi and Shivraj Pratishthan respectively, for allegedly "inciting" violence that left a man dead.

Subsequent protests against the incident had disrupted normal life in Mumbai.

The two organisations had opposed the celebration of the 'British victory' in the battle between the armies of the East India Company and the Peshwa. People belonging to the Mahar community among Dalits had fought for the British, while the Peshwas were Brahmins. Dalit organisations celebrate the victory as a symbol of their resurgence.

While the police have charged Ekbote of inciting violence and attempt to murder, the accused, in his petition, has denied the charges.

He has claimed that he could not have been present at the time of the clashes as he had been under police protection at the time.

The Pune court, however, had rejected his anticipatory bail plea after observing that serious charges were levelled against Ekbote.

The high court is likely to hear his plea on January 31.