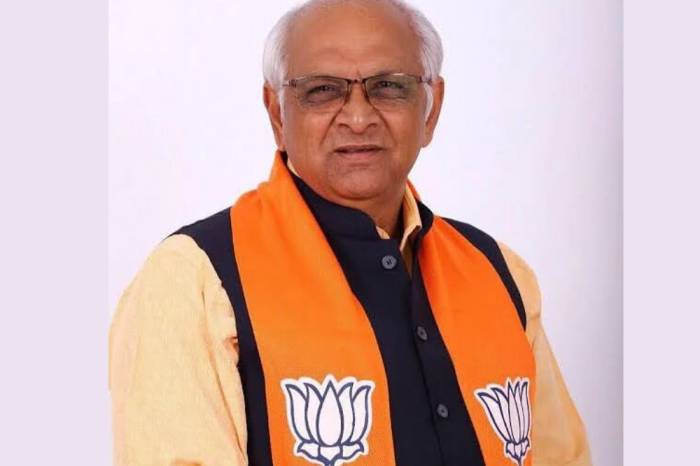 The BJP sprung a surprise as a relatively low-profile first-time MLA Bhupendra Patel was named as Gujarat chief minister to succeed Vijay Rupani.

While there were indications that the BJP will pick up a Patidar leader to be the CM to lead the party into 2022 assembly polls, the name of Bhupendra Patel, 59, was nowhere in the reckoning. Names of other senior and entrenched leaders were doing the rounds. Choosing a low-profile leader as the CM has lately become the hallmark of the BJP. “The last few CMs chosen by the BJP show that the party doesn’t go by established reputations but is more keen to develop a new set of leadership in the states. Uttarakhand choice of CM (Pushkar Singh Dhami) is another example,” says a central BJP leader.

Though Patel may not have a mass base, senior BJP leaders claim that he has a strong base in the Patidar community and that is what swung the vote in his favour. A qualified engineer, and also a builder, he is considered close to former chief minister Anandiben Patel and had contested assembly elections from Ghatlodia – a seat vacated by her -- seat in 2017. Fighting a tough election, with the Patidars angry with the BJP, he had gone on to win by a record margin of 117,000 voters, the largest for any constituency in Gujarat for the BJP in that election.

BJP leaders say that Patel may be a first-time MLA but he has extensive administrative experience having served two terms as the standing committee chairman of Ahmedabad Municipal Corporation (AMC). He was also appointed as the chairman of Ahmedabad Urban Development Authority (AUDA) in 2014. His first stint in politics was as a member of the Memnagar municipality in 1998, a post he held for a decade. He also served as a councillor from Memnagar area after the municipality’s merger into the AMC.

BJP leaders say that Bhupendra Patel has the blessings of the central leadership and they are confident that the party will reach its target of winning all 182 assembly seats under him.

The new leader will meet the governor and stake claim to form the government, sources said.

There was talk that Praful Khoda Patel, administrator of the union territories of Lakshadweep and Dadra and Nagar Haveli and Daman and Diu and Mansukh Mandaviya, Union Health Minister, were among the contenders.

Bhupendra Patel’s name was not in the long list of probables being discussed in state political circles and in a way the first term MLA emerged as the dark horse, a political observer said.

He belongs to the influential Patel community. Mandaviya is from Patidar community.

Rupani (65) on Saturday resigned from the post, his sudden announcement coming over a year before the state goes to polls.

It is not clear what prompted the development in Prime Minister Narendra Modi’s home state where elections to the 182-member Assembly are due in December 2022.

Rupani, the fourth chief minister to demit office in BJP-ruled states during the coronavirus pandemic, was sworn in as chief minister – his second stint as CM - in December 2017.

Rupani, who completed five years in office on August 7 this year, first became the chief minister on August 7, 2016, following the resignation of incumbent Anandiben Patel, and continued in the office after the BJP's victory in the 2017 Assembly elections.