"Bhutan welcomes the disengagement by the two sides at the face-off site in the Doklam area," the Bhutanese foreign ministry said. 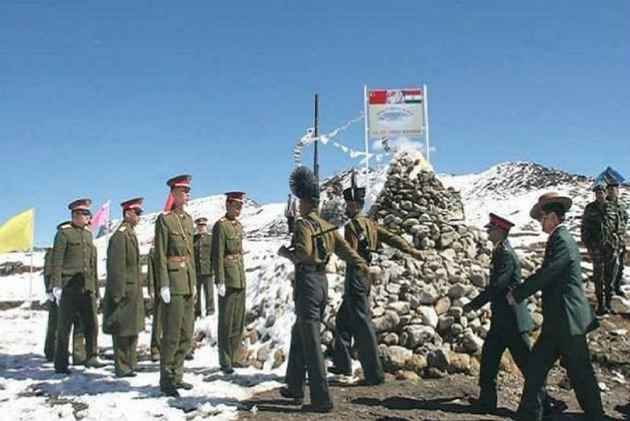 Bhutan today welcomed the end of the 73-day standoff between Indian and Chinese troops in Dokalam and hoped it would help in ensuring peace and tranquillity at the tri-junction.

"Bhutan welcomes the disengagement by the two sides at the face-off site in the Doklam area," the Bhutanese foreign ministry said.

In a major diplomatic breakthrough to end the prolonged standoff between their troops, India and China yesterday disengaged their border personnel at Dokalam.

"We hope this contributes to the maintenance of peace and tranquility and status quo along the borders of Bhutan, China and India in keeping with the existing agreements between the respective countries," the Bhutanese foreign ministry said.

Troops of the two countries had been locked in a standoff in Dokalam since June 16 after Indian troops stopped the Chinese Army from building a road in the disputed area. India had deployed about 350 Army personnel in the area.

Bhutan and China have a dispute over Dokalam, a strategically key area at the Bhutan-India-China trijunction in the Sikkim sector. (PTI)