Terms of reference of the EAC would be to "analyse any issue, economic or otherwise, referred to it by the prime minister and advising him thereon," 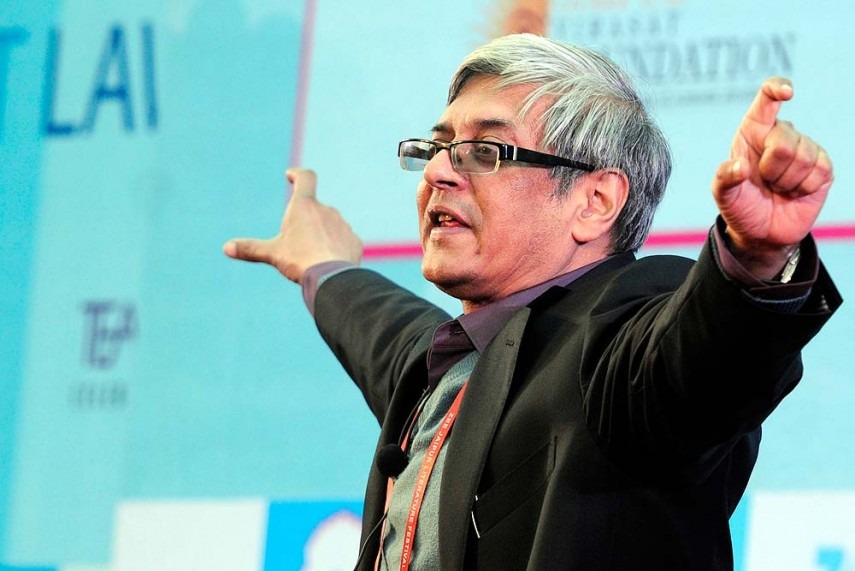 "The five-member council consists of economists of high repute and eminence," said an official statement.

Terms of reference of the EAC would be to "analyse any issue, economic or otherwise, referred to it by the prime minister and advising him thereon," the statement said.

It's terms of reference also includes attending to "any other task as may be desired by the prime minister from time to time," the statement said.