President Biden has ordered the withdrawal of all the US troops from Afghanistan by September 11. The Pentagon says it has already withdrawn more than 90 per cent of its troops from the war-ravaged country. 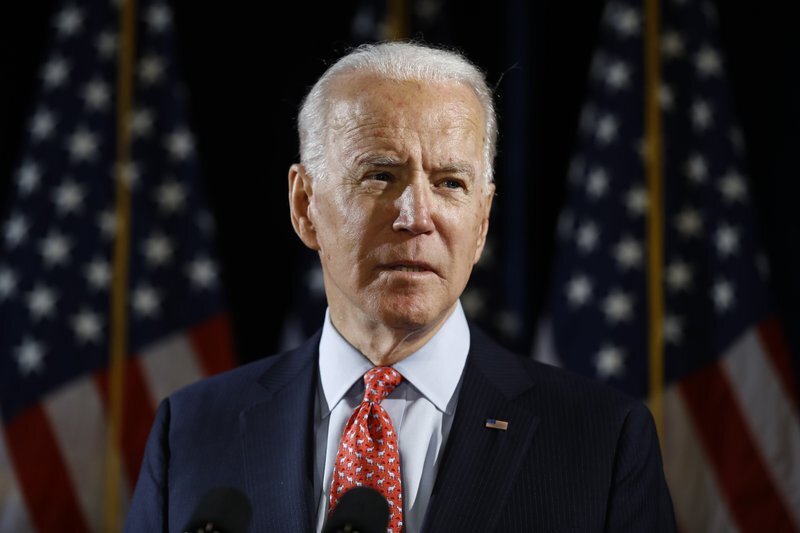 Despite Taliban's  offensives rapidly gaining momemtum over large parts of  Afghanistan, US President Joe Biden Tuesday refused to make any change in the plan of withdrawal of his troops from the war-ravaged country.

“No,” Biden told reporters at the White House when asked if his current plan to withdraw troops could change at all.

“Look, we spent over a trillion dollars over 20 years. We trained and equipped over 300,000 Afghan forces. Afghan leaders have to come together. We lost thousands to death and injury ,thousands of American personnel. They've got to fight for themselves, fight for their nation,” he asserted.

“The United States I'll insist we continue to keep the commitments we made of providing close air support, making sure that their air force functions are operable, resupplying their forces with food and equipment, and paying all their salaries. But they've got to want to fight. They have outnumbered the Taliban,” Biden said.

Biden said the Afghans are beginning to realize they've got to come together politically at the top. “But we are going to continue to keep our commitment. But I do not regret my decision,” he said.

Earlier, White House Press Secretary Jen Psaki told reporters the US went to Afghanistan to deliver justice to those who attacked them on September 11, to disrupt terrorists seeking to use Afghanistan as a safe haven to attack the United States. “We achieved those objectives some years ago,” she said.

“We judge the threat now against our homeland, which is his responsibility as commander-in-chief to focus on, as being one where the threat emanates from outside of Afghanistan,” she added.

The President asked for a clear assessment, for a review from his team on what the possible implications could be. He asked them not to sugarcoat that. He asked them to lay out specifically and clearly what the consequences could be, she said.

“I'll also note that we have provided a great deal and a range of assistance to the Afghan National Security Defence Forces and also proposed a significant amount of funding in the FY 2022 budget request for $3.3 billion for the Afghan Security Forces,” she said.

“So, he made a decision as commander-in-chief. Those are difficult decisions to make. He did it because after 20 years at war, it's time to bring our troops -- our men and women -- home. And we will continue to be partners and supporters of their efforts on the ground,” Psaki said.