Sasidharan had last week moved to the Kerala High Court against the Information and Broadcasting ministry and IFFI officials over his film S Durga being dropped from the festival. 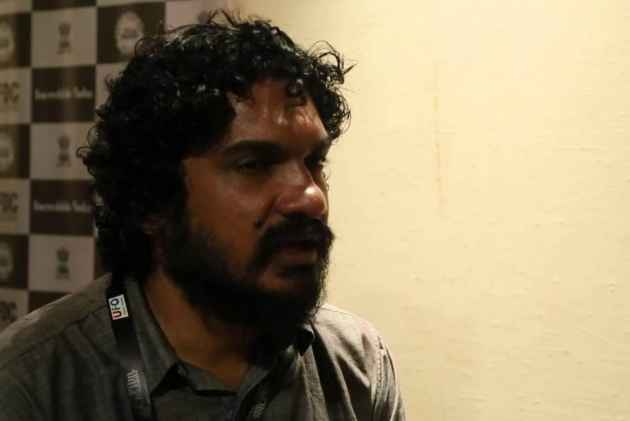 Responding to a petition filed by Malayalam filmmaker Sanal Kumar Sasidharan, the Kerala High Court on Tuesday directed the International Film Festival of India (IFFI) organisers to include and exhibit his film S Durga at the event under the Indian Panorama section.

Justice K Vinod Chandran, who heard the matter, overruled the objections raised by the Ministry of Information and Broadcasting, and held that the CBFC certified version of the film was entitled to be screened at the film festival, reported Live Law.

Sasidharan had last week moved to the Kerala High Court against the Information and Broadcasting ministry and IFFI officials over his film S Durga being dropped from the festival.

He shared the news on the social media after the HC verdict.

Overruling the recommendation of the 13-member jury, the Information and Broadcasting ministry pulled out Sasidharan's film S Durga and the Marathi movie Nude from the 48th edition of the film festival.

"The Censor Board is a system for restriction (whether it’s necessary I will not discuss here). I have gone through that system and my film got a censor certificate for unrestricted public screening.( There were only few mutes no cuts)," the filmmaker told Outlook in an interview.

"The government is duty bound to ensure the public screening of my film without any obstruction. But look what is happening. The government is taking a stand with the oppressors and denying me my right to screen the film. If these things are decided by a minister or a ministry arbitrarily, please, let us not call it democracy, he further said adding that he wanted the ministry to implement the jury's decision and include films in the final list.

The respondents in his petition included the Union of India, represented by the secretary to the Ministry of Information and Broadcasting, the Directorate of Film Festivals, Chairman, Jury for Feature Films and the Indian Panorama, 48th International Film Festival of India, Goa.

According to the petition, the ministry "arbitrarily vetoed the decision of the jury without any authority of law, and excluded the petitioner's film from the Indian Panorama section, without notice to the petitioner, and also without assigning any reason."

The film, a road movie that follows the horrifying experience of two hitchhikers, a man and a woman, at the hands of two men in the dead of the night, won the Hivos Tiger Award in the International Film Festival Rotterdam 2017.

The petition states that some fringe elements protested against the film, based on their misunderstanding that the original title Sexy Durga referred to Goddess Durga.

"Without understanding the context and setting of the movie, such fundamentalist groups acting with ulterior motives, opposed the film and even issued threats to the petitioner, on a baseless notion of hurting religious sentiments."

The film has nothing against Goddess Durga, or any other religious icons, states the petition. It has no vulgarity or obscenity, and the ones opposing movie have not made any attempts to watch or understand the nuances of the film, it adds.

Following the controversy, filmmaker Sujoy Ghosh has resigned as head of the jury of IFFI's Indian Panorama section.

Several jury members have also expressed their displeasure over the ministry's move to drop the films from the list they submitted.