Among other platforms, the cult bikemaker is reportedly working on one for bikes above 700cc, codenamed ‘K’ 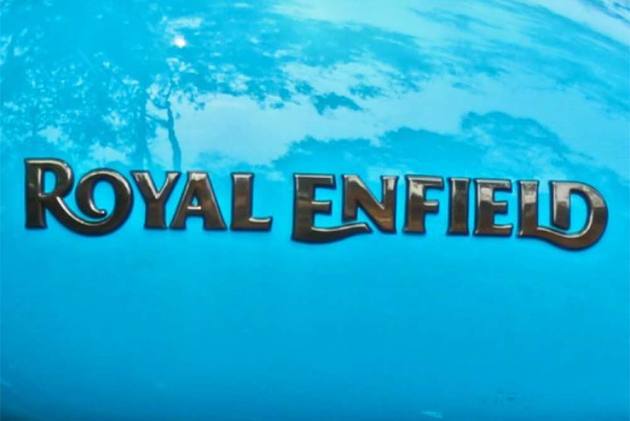 Royal Enfield’s plans of exploiting the mid-capacity segment doesn’t seem to stop with the 650 twins. The market is fast evolving and it’s a no-brainer that the current crop of Royal Enfield’s products will not suffice to survive in the business. According to reports, the Chennai-based bikemaker is currently working on four platforms for the future at its development centre in the United Kingdom. They have also been gathering feedback from the home market to fine-tune their upcoming products.

The first architecture, codenamed “J,” reportedly oversees the development of next-generation Classic, Bullet, Thunderbird and Himalayan families, and will comply with the upcoming BS VI emission norms that will come into effect in 2020 in India. These new-gen bikes will be able to compete better with other modern upcoming motorcycles from rivalling manufacturers. Case in point would be Harley-Davidson’s announcement of entering into a strategic partnership with a manufacturer in Asia for its upcoming 250-500cc motorcycle for India. You can read about our analysis about who would be the brand’s potential partner here. It would go head-to-head with the next-gen Classic/ Bullet/ Thunderbird from RE. The Interceptor 650 and the Continental GT 650 is said to come under the ‘P’ platform, and will compete with entry-level bikes from the likes of Triumph and Harley-Davidson in its segment in the global market. 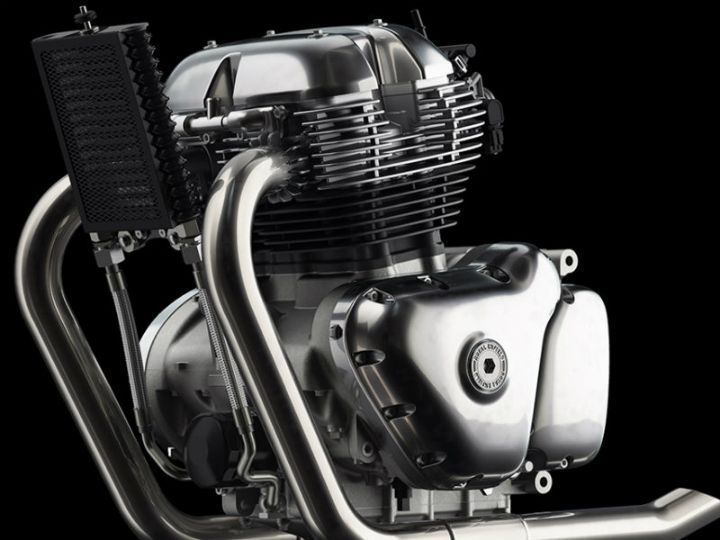 The ‘Q’ and ‘K’ platforms on the other hand are looking at bikes displacing more than 700cc, and will compete with the mainstream motorcycles from Harley and Triumph after 2020-2021, reportedly. With the upcoming mid-capacity motorcycles, the brand is reportedly planning to concentrate its business in Latin America and Brazil, where the market for these bikes is more than 5 per cent. In the local market, it would be interesting to see where the brand would stand among mid-capacity products from Bajaj-Triumph’s and TVS-BMW’s partnership, apart from KTM, Honda, Hero MotorCorp and Yamaha. The first product from Bajaj-Triumph duo is expected to arrive sometime in 2020. TVS already launched its maiden mid-capacity motorcycle, the RR 310, with BMW Motorrad’s partnership in December last year, and is likely to introduce more products in the near future too.

Royal Enfield recently appointed ex-Triumph Managing Director Vimal Sumbly for its Asia Pacific operations. This region is quite critical for the brand as most of its sales originate primarily from India. Stay tuned for more developments!