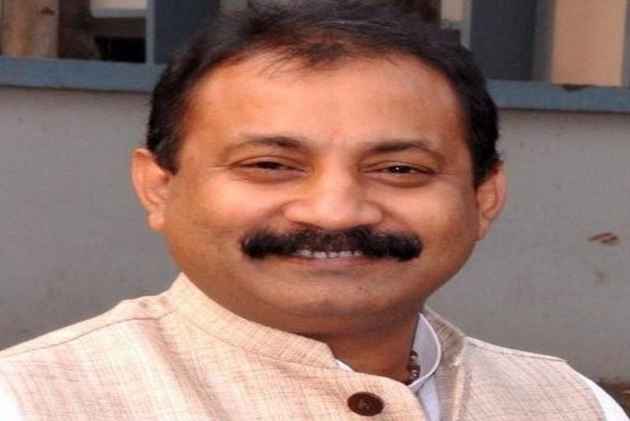 This comes days after Chaudhary launched a counteroffensive against the party leaders in Delhi without taking any names.

Chaudhary accused "some" AICC leaders of fuelling a rebellion against him with the "false propaganda" that he was making attempts to split the party.

"Some AICC leaders are behind the crisis in the Congress in Bihar...They are fuelling rebellion against me by alleging that I'm making attempts to break the party in favour of the JD(U) so they can replace me with their favourite," Chaudhary said.

Without identifying anyone, he said, "They would be unmasked very soon."

A rebellion had been reportedly brewing in the party's Bihar unit ever since Chief Minister Nitish Kumar broke the grand alliance which included the RJD and the Congress and joined hands with the BJP to form a new government in the state.