Bihar: For Criticising Vajpayee, Professor Dragged Out Of Home, Thrashed 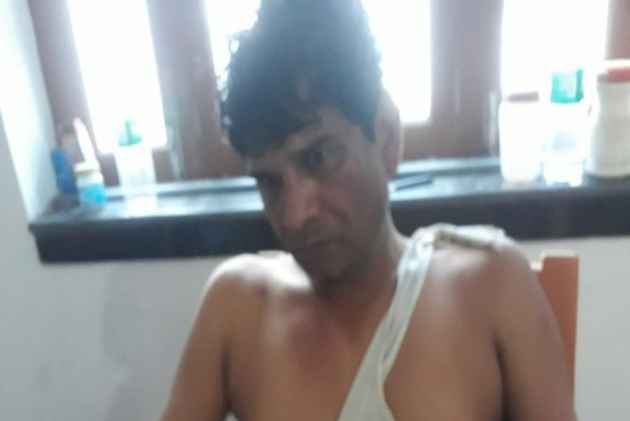 An academician, working at Mahatma Gandhi University, was allegedly thrashed by an angry mob on Friday afternoon for a comment on a social media platform criticising former Prime Minister Atal Bihari Vajpayee, who took his last breath on Thursday, following a prolonged illness.

The professor was attacked and dragged down from his flat, situated on the third floor. The attackers also attempted to burn him alive.

The professor was immediately rushed to a nearby hospital and later was referred to Patna's All India Institute of Medical Sciences (AIIMS) for advanced medical treatment.

Speaking to ANI, the victim however claimed that he was not only attacked for commenting on the post criticising Vajpayee, and but also for raising his voice against his university's Vice Chancellor's (VC) decisions in the past.

"The people, who attacked me were all backed by the present VC. I also received a threat call from the attackers, who warned me to not protest against the VC," he added.

A face-off between the VC and the professors started on May 29, after scores of teachers sat on dharna, protesting the decisions taken by the university administration pertaining to reservation and appointment of new faculty members.