Bihar Government Wants To Kill Me And My Family,' Says Rabri Devi 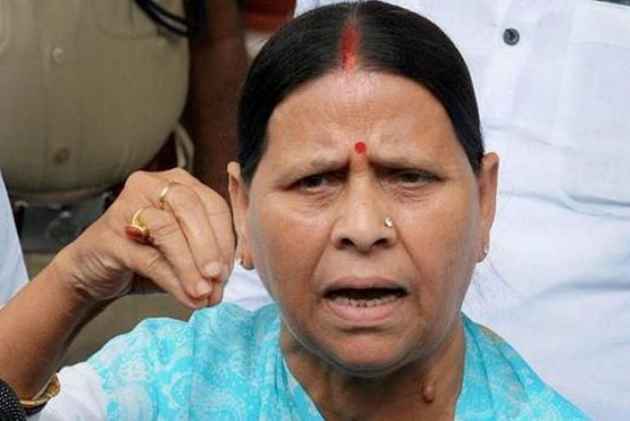 Former Bihar chief minister Rabri Devi on Wednesday alleged a conspiracy against her family, after security was withdrawn from her residence.

"The security was revoked at nine in the night. See what the government is doing? It is a conspiracy to get me and my family killed," Rabri told reporters.

On being asked if she fears for her security post the withdrawal of security, the Rashtriya Janata Dal (RJD) leader said, "I don't have any fear. I go out among the public and the public will protect us. If God is above, then here we have the public."

Terming the state government a liar, she further said that no proper security was accorded in the first place, citing that she did not have a house guard.

"If anything happens, the government will be responsible," Rabri added.

On Tuesday, the Bihar Government withdrew 32 Bihar Military Police jawans deputed at the Rabri Devi's Patna residence. At night, the jawans were seen packing their things and leaving from the premises following the announcement.