The police on Thursday said that they are yet to make any arrests. 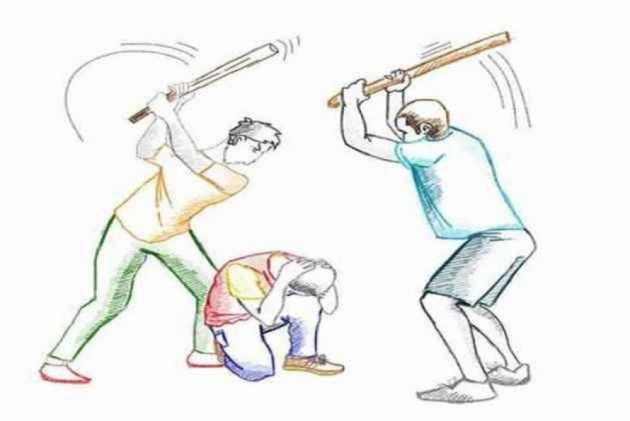 A clash erupted between members of two communities in this town of Bihar's Rohtas district Wednesday after two motorcyclists were allegedly thrashed by a mob for carrying meat, police said.

According to Sub Divisional Police Officer, Dehri, Mohd Anwar Javed Ansari, the trouble began when a crowd stopped the two motorcyclists in Akodhigola locality, while they were carrying meat for sale in Nasriganj area.

The motorcycle-borne youths - Noor Mohammad and Mohammad Shakeel - were severely thrashed and their vehicle was damaged by the mob, the SDPO said in a statement.

A police party rushed to the spot, took the two youths to a hospital and seized the damaged motorcycle.

The police on Thursday said that they are yet to make any arrests.

Meanwhile, some locals objected to an insignia relating to Muharram been put up at a temple nearby and tried to remove it.

This resulted in a full-blown clash between members of two communities, following which police used batons to quell the rampaging mobs, the SDPO said.

"A flag march was also staged in the area where the situation is now under control. Video footage of the incidents is being examined for identifying those involved in the violence. Action will be taken against them in accordance with the law", he added.