Sitharaman had introduced the Chartered Accountants, the Cost and Works Accountants and the Company Secretaries (Amendment) Bill, 2021 in the Lower House on December 17. 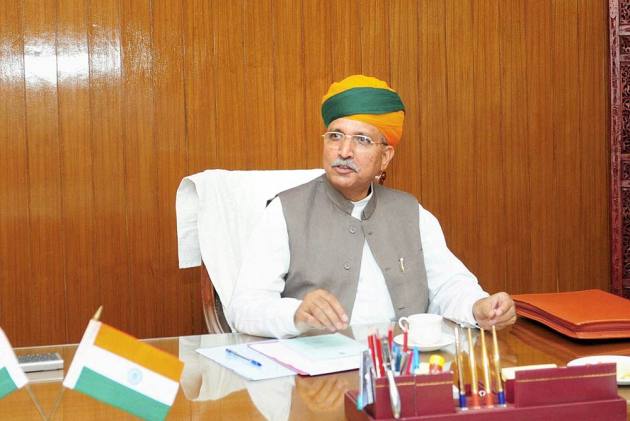 Strengthening the disciplinary mechanisms, providing provision for time-bound disposal of cases against the members of the three institutes, addressing the conflict of interest between the institutes' administrative and disciplinary arms, and enhancing overall accountability are the Bill's key objectives. Chartered accountants, cost accountants and company secretaries come under the Chartered Accountants Act, 1949, the Cost and Works Accountants Act, 1959 and the Company Secretaries Act, 1980, respectively.

On account of changes in the country's economic and corporate environment, it has become necessary to amend the Acts. "Further, recent corporate events have put the profession of chartered accountancy under considerable scrutiny," according to the Statement of Objects and Reasons of the Bill. In recent years, the role of certain chartered accountants has come under the scanner following various corporate frauds coming into light.

The amendments to the Acts have been proposed on the basis of recommendations made by a high-level committee that was set up by the Corporate Affairs Ministry to examine the existing provisions in the Acts for dealing with the cases of misconduct in the three professional institutes. The Institute of Chartered Accountants of India, the Institute of Cost Accountants of India and the Institute of Company Secretaries of India are the three professional institutes and they also have the powers to take disciplinary action against their respective members. The recommendations were aimed at "strengthening the existing mechanism and ensuring speedy disposal of the disciplinary cases".

The amendments would enhance accountability and transparency by providing for the audit of accounts of the institutes by a firm of chartered accountants to be appointed annually from the panel of auditors maintained by the Comptroller and Auditor General of India. Another objective is to provide autonomy to the council of the respective institutes to fix various fees.