Two bills were introduced in the Lok Sabha on Friday to extend the tenures of Directors of the Central Bureau of Investigation and the Enforcement Directorate up to a maximum of five years from the present two years amid strong protests from opposition members. 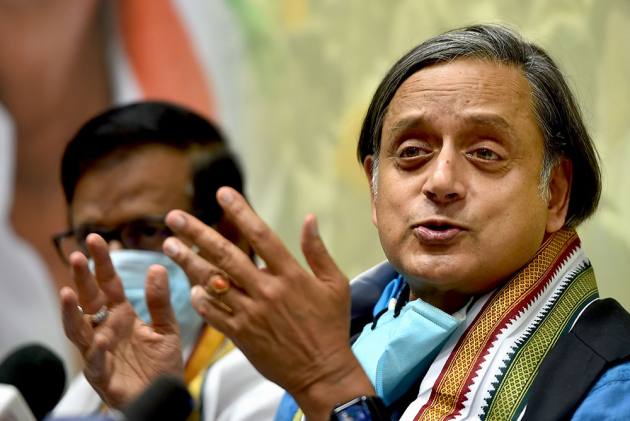 The Central Vigilance Commission (Amendment) Bill and the Delhi Special Police Establishment (Amendment) Bill were introduced in the Lok Sabha by Minister of State for Personnel Jitendra Singh to limit the tenures of Directors of the CBI and ED to maximum five years respectively.

The two bills seek to replace Ordinances issued during the intersession period. Opposing the introduction of the two bills, Congress member Shashi Tharoor said the move to extend the tenures of the directors of central investigative agencies were in “flagrant disregard” of the Supreme Court observations.

Tharoor said the apex Court had observed that extension of tenure granted to officers who have attained the age of superannuation should be done only in rare and exceptional cases and the government move was “malafide”.

Trinamool member Saugata Roy opposed the move contending that both the ED and CBI were two arms of the government used to harass opposition leaders.

Seeking to allay the apprehensions of the opposition members, Jitendra Singh said the earlier laws only fixed minimum limit on the tenures of Directors of CBI and ED.

“The earlier laws never put any limit on the tenures, we are limiting it to five years,” Singh said.

The minister said the Ordinances were necessitated as Parliament remained disrupted.

“Should the government stop working if the House doesn’t work,” Singh asked.

The Directors of CBI and ED enjoy a fixed tenure of two years from the date of their appointment in the wake of the directives of the Supreme Court in the famous Vineet Narain case.

The Director CBI is selected on the basis of the recommendation of a committee consisting of the Prime Minister, the Chief of Justice of India and the Leader of Opposition.

The fixed term of two years was aimed at ensuring the chiefs of CBI and ED work free from government interference without worrying about any adverse action for the probes carried out by them.