"Indore was the capital of the erstwhile Holkar rulers and the city was described as 'Indur' in many historic documents of that era," he said. 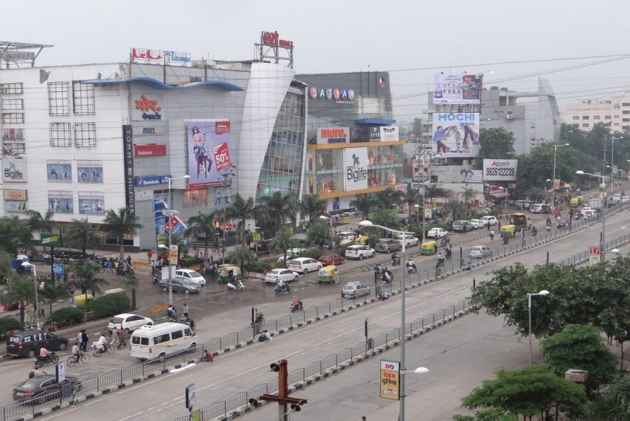 The debate over renaming 'Indore' as 'Indur' has started with a proposal in this regard being tabled on Wednesday the  in the general council meeting of the city municipal corporation.

The proposal demanded renaming 'Indore', known as the financial capital of Madhya Pradesh, as 'Indur'.

"Dedge was asked to present historic documents in support of his claim. Thereafter, appropriate step would be taken following the discussion on his proposal," Naruka said.

Talking to reporters, Dedge said, "The city was named 'Indur' because of the ancient Indreshwar Mahadev temple. But, due to the wrong pronunciation by the British people, the name of the city gradually changed to Indore."

"Indore was the capital of the erstwhile Holkar rulers and the city was described as 'Indur' in many historic documents of that era," he said.