What this government wants is a saffronized version of Ambedkar. But Ambedkar rejected Hindusim on the whole. 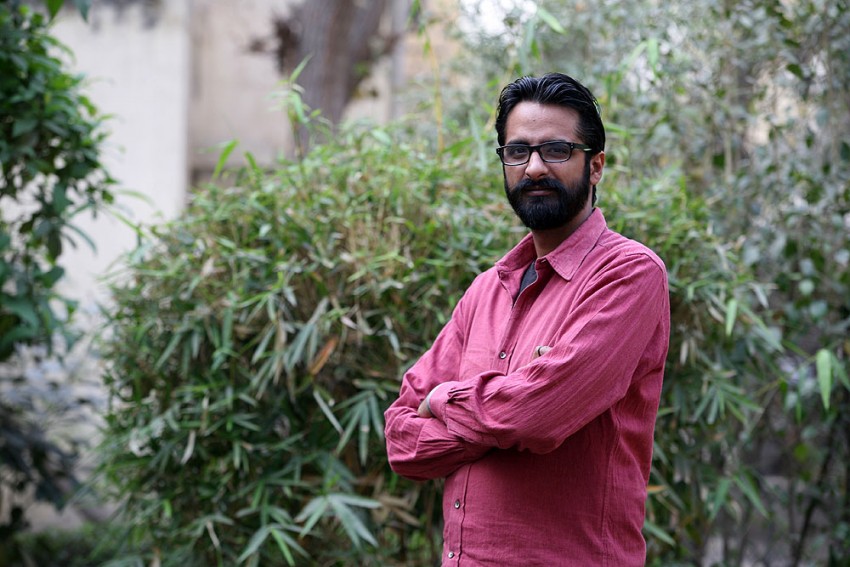 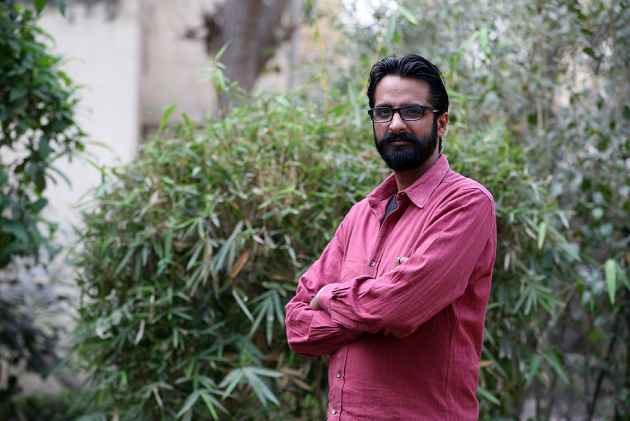 What is happening in the country has a pattern -- wherever there are strong voices of dissent which challenge an oppressive status quo, there is suppression. We see this with the current BJP government and also the Congress regime. Now you are written off even for opposing minor government policies, dissent has become anti-national. Young students are paying the price of it from Rohit to Kannaiah. But the BJP government is not the nation and the nation is not BJP.

Electronic news today does not even scratch the surface. It in fact makes the surface thicker. The work of documentary filmmakers like me, not only scratches the surface but also analyses the larger phenomena that creates mass hysteria and violence. When we do this, the BJP and their affiliates don’t come out looking good, even though this is not our intent.

This is why documentaries like the one I made, ‘Muzaffarnagar Baaqi Hai,’ is a threat. Because it exposes the truth. And yet I’m threatened by right wing members. But I’m still not as vulnerable as artists and activists like Sheetal Sathe from Kabir Kala Manch because I still enjoy privileges of my caste and class.

If you’re critical of an injustice in your film, that’s a greater act of nationalism, than being blinded to the wrongs in your society. That is the role an artist should be playing in nation building. This is what I try to do in my work. Art itself doesn’t bring social transformation but it challenges people to think, critique and debate.

What this government wants is a saffronized version of Ambedkar. But Ambedkar rejected not just Hindu fundamentalism but rejected Hindusim on the whole. RSS philosophy is about upholding and maintaining exploitative structures in the country. They have the entire state machinery on their side to do this, today.

These young Ambedkarities in universities today, like in Chennai, are bringing out the real Ambedkar, and this threatens the current Brahmanical Hindutva project. That’s why there is a conscious crackdown on Ambedkarities and Leftists. The Dalit students who protested Modi’s visit to Lucknow after Vemula’s death, they were nationalistic because they were truly upholding Babasaheb’s vision of a nation that doesn’t discriminate against Dalits. And they were nationalistic because they forced the PM to do his job, and he then issued a statement.

I don't really agree with a slogan that envisages 'Bharat Ki barbaadi' because that's as regressive as RSS saying 'Pakistan ki barbaadi'. Such slogans dont distinguish between the people and the state. I have differnces with the Pakistani and the Indian states but would never want the 'barbaadi' of people of any nation. But slapping sedition charges on these students is outrageous. However, all is not lost. There is resistance and its coming from students from across the country. There is a crisis but something new is going to evolve.

(Nakul Sawhney is a film maker, His most recent work is Muzaffarnagar Baaqi Hai )

(This piece has been edited since its publication. The views expressed in the Freedom Series are personal and do not necessarily reflect the views of 'Outlook' magazine or its journalists.)